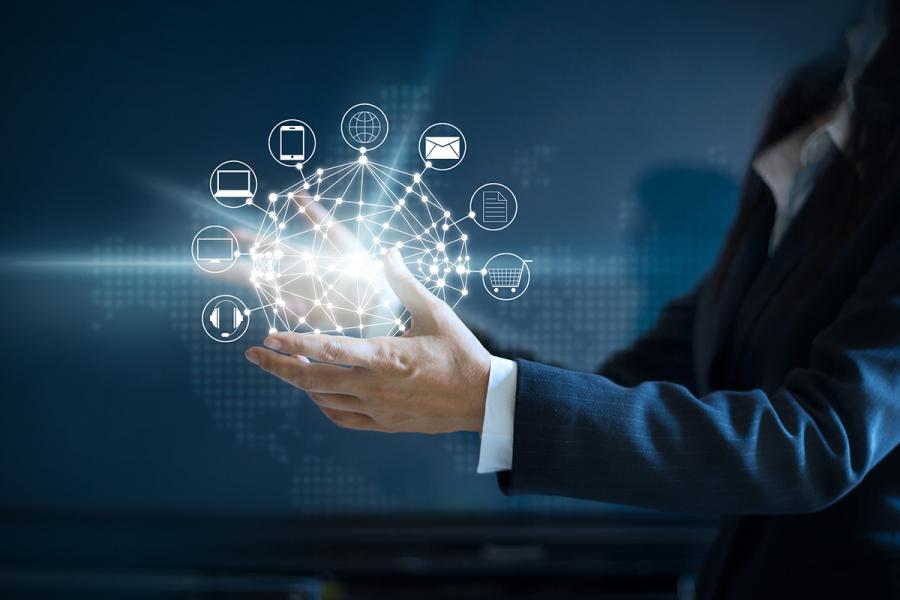 The U.S. should not “disadvantage” emerging technologies such as blockchain due to “antiquated” regulations, the head of the country’s telecoms regulator told Indian daily news outlet Indian Express Friday, Oct. 26.

Speaking while attending the India Mobile Congress 2018, Ajit Pai, chairman of the U.S. Federal Communications Commission (FCC), also called for a “conversation” with tech giants such as Facebook and Google regarding data transparency.

In the U.S., he explained, regulations governing telecoms first became law in the 1930s, and even with amendments posed difficulties for authorities attempting to get to grips with technology such as blockchain, artificial intelligence (AI) and machine learning.

“[T]hese are very dynamic industries and one can foresee in coming decades – things like artificial intelligence, machine learning, blockchain, quantum computing will have significant impact on how communications networks operate,” he told the publication, continuing:

“We don’t have jurisdiction over these firms but that’s one of the thing we are trying to learn about. What are the emerging technologies that will have an effect on this space and how should our thinking about regulation evolve.”

While a study earlier this year forecast blockchain in telecoms alone would become a $1 billion industry by 2023, the topic of appropriate regulation for surrounding industries remains a talking point, both in the U.S. and India.

The latter is currently seeing turmoil over a blanket bank ban on servicing businesses associated with cryptocurrency, with senior officials reportedly erroneously claiming the technology was illegal.

Pai himself has also not escaped controversy in his position at the helm of the FCC, last year repealing Net Neutrality rules, leading to fears U.S. consumer perceptions of cryptocurrency could be negatively affected.