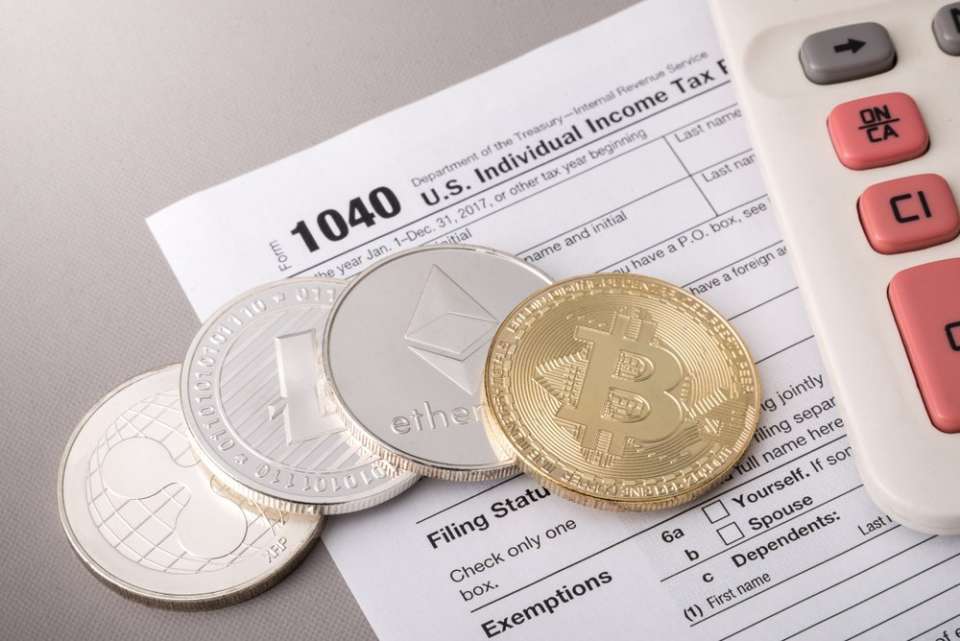 An advisory committee of the U.S. Internal Revenue Service (IRS) wants the agency to provide additional guidelines for the taxation of crypto transactions, according to a 2018 general reportAlthough in 2014 the IRS had already issued commentary specifically on digital currencies

The crypto industry itself and those who work in taxes often still are uncertain when it comes to the “tax consequences” of cryptocurrency transactions, the report goes on. The advisors further list the main questions surrounding the current taxation scheme:

Furthermore, in the discussion section of the report, the IRPAC cites Fundstrat Global Advisorsresearch published back in April 2018, which estimated that the potential tax liabilities of cryptocurrencies could form up to $25 billion.

The data was based on $92 billion of taxable gains for U.S.-based cryptocurrency investors. Based on the Fundstrat report, the IRPAC came to a conclusion that at least 50 percent of tax liabilities from cryptocurrency transactions in the U.S. could have gone unreported.

Furthermore, the advisory committee admits that some crypto investors may avoid taxes by using foreign crypto exchanges or trading digital currencies that provide anonymity. For those reasons, the report states, U.S. regulators have to cooperate with foreign companies and gain information from other governments willing to cooperate.

In April, shortly before the deadline to file taxes in the U.S. on April 17, the tax platform Credit Karma revealed that less than 100 people had reported capital gains from crypto investments out of the 250,000 tax filers in total on the platform. In 2015, the IRS reported that only 802 American taxpayers

In September of this year, a group of U.S. lawmakers urged the IRS to clarify the taxation rules for cryptocurrency, stating, similarly to the IRPAC, that the preliminary guidance issued four years ago was outdated, as the crypto industry had significantly changed since then.