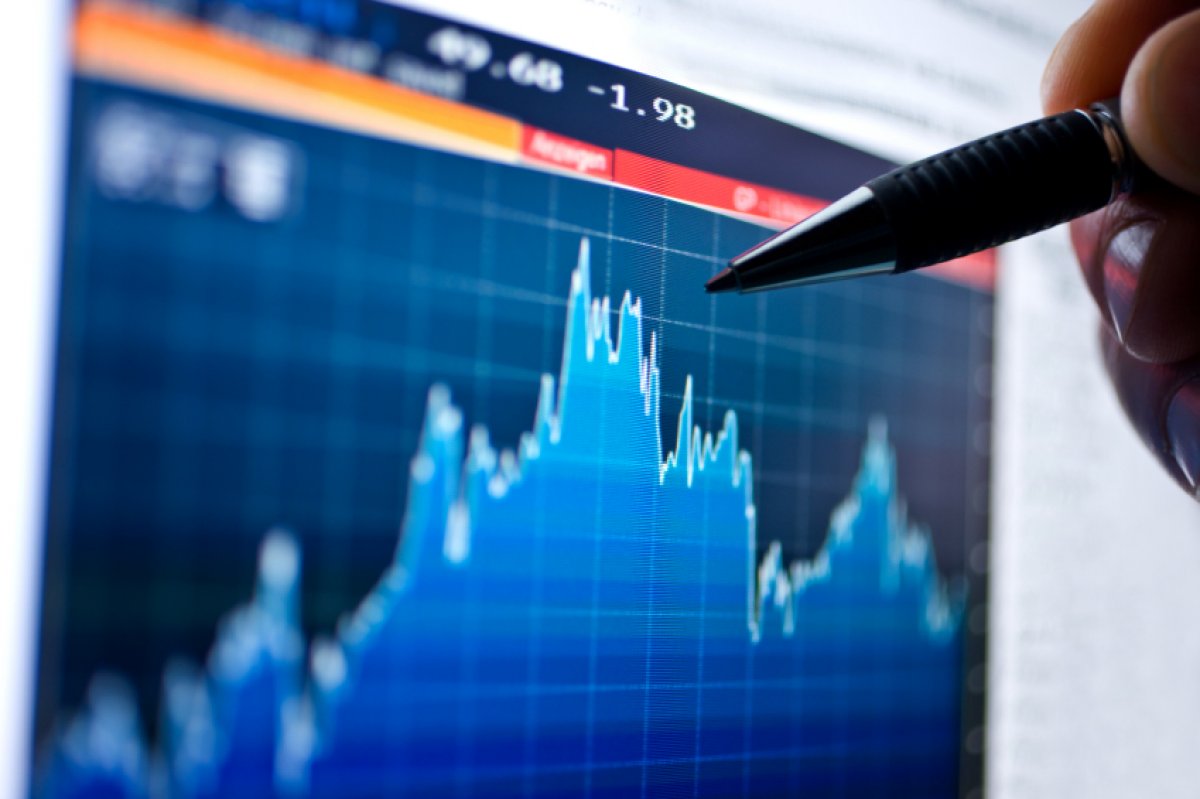 Coincheck was acquired by Monex Group Inc. as a wholly owned subsidiary on Apr. 16, when Coincheck decided to rehaul its shareholder composition and management after $532 millionworth of NEM was stolen from its wallets this January.

Monex’s results reveal that between July and September (termed Q3 in the U.S., Q2 in the Japanese context) of this year, its crypto asset segment raised revenue of ¥315 million (around $2.8 million). This represents a 66 percent decline as compared with the ¥942 million (around $8.3 million) raised the preceding quarter. The report outlines that:

“Since service suspension in January 2018, Coincheck only allowed existing customers to sell their cryptocurrency. This limited revenue stream resulted in segment loss of ¥ 0.6 B [around $5.3 million]. Coincheck has improved in governance, internal control and internal audit, aiming for full service resumption.”

While Monex has seen an overall loss since its acquisition of the exchange, the operator has brought down running costs (“selling general and administrative expenses”) in the most recent quarter (Q3) by around 17 percent, as compared with Q2.

The report further claims that Coincheck currently has around 1.7 million “mostly young” users, which it deems as “likely to increase overtime.”

The measures reportedly entail “drastic” reforms to the management system, enhanced anti-money-laundering (AML) and counter-terrorism financing (CFT) measures, and revised assessment criteria for the risks for each crypto offering (Coincheck has, according to Monex, ceased to support four anonymity-oriented crypto assets, for example).

As reported in April, Coincheck earned an estimated ¥53.2 billion (approximately $490 million) in the ten months between April 2017 and January 2018, the month of its industry record-breaking hack. At the time, Monex disclosed that Coincheck had recorded a writedown of ¥47.2 billion ($432 million) for the fiscal year closing in March as a refund to affected customers, yet still managed to close the year in the green.

As of press time, Coincheck is seeing around $5 million in daily traded volume, according to CoinMarketCap.