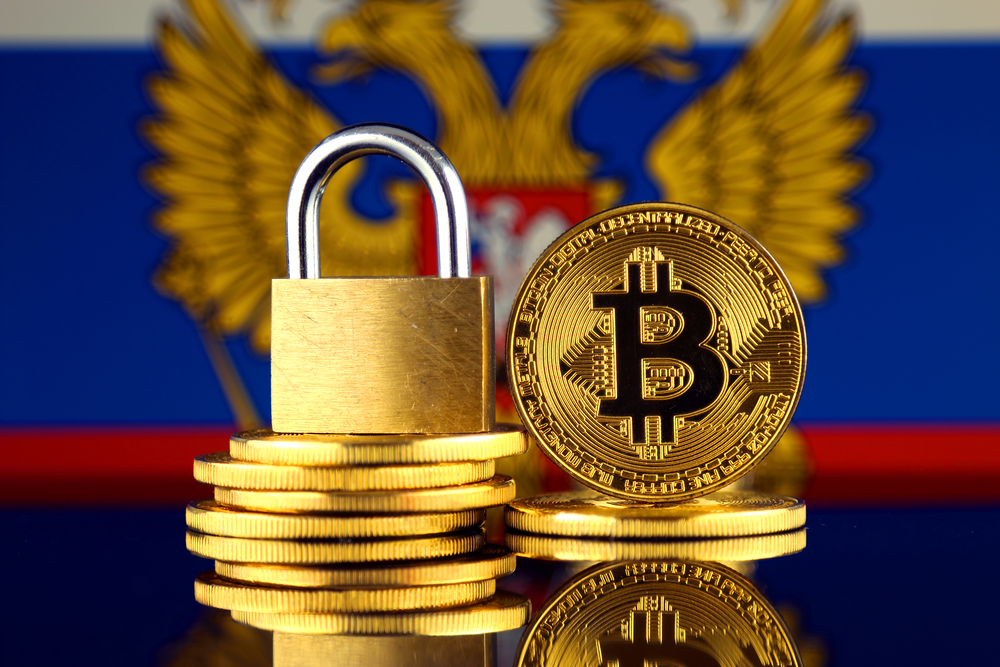 All member states of the Financial Action Task Force (FATF) should adopt its recommendation to control the exchange of cryptocurrency, their storage and more, Russian daily news outlet Izvestiaquoted a government regulator as saying Monday, Oct. 29.

The Paris-based FATF is an intergovernmental organization established in 1989 with the aim of developing standards to fight money laundering and other illicit forms of financing.

Earlier in October, the FATF announced changes to its standards in regards to digital currencies and businesses involved with crypto-related activities. In its updated guidelines, the FATF notes that virtual asset service providers should be subject to anti-money laundering (AML) and counter-terrorism financing (CFT) regulations, as well as registered and monitored for due diligence compliance.

Speaking to Izvestia, Pavel Livadny, vice president of the Federal Financial Monitoring Service of the Russian Federation (Rosfinmonitoring) appeared eager to implement controls for crypto transactions worth over 600,000 rubles (about $9,120).

As per the recommendations of the FATF, Livadny said that cryptocurrencies “can circulate and be exchanged digitally, and be used for payments and investments.”

Accordingly, authorities should bring those activities under regulated control, as well as monitor storage, issuance, and exchange into other crypto assets, Izvestia reports.

At present, no hard-and-fast regulation governing cryptocurrency exists in Russia, with a draft bill to formalize the gray areas of the economy still winding its way through parliament.

Question marks remain over tax obligations of cryptocurrency holders, while sporadic legal decisions regarding Bitcoin (BTC) have added to its uncertain status.

Livadny added that changes to the Russian law regarding crypto-related monitoring would take effect “in the near future.”