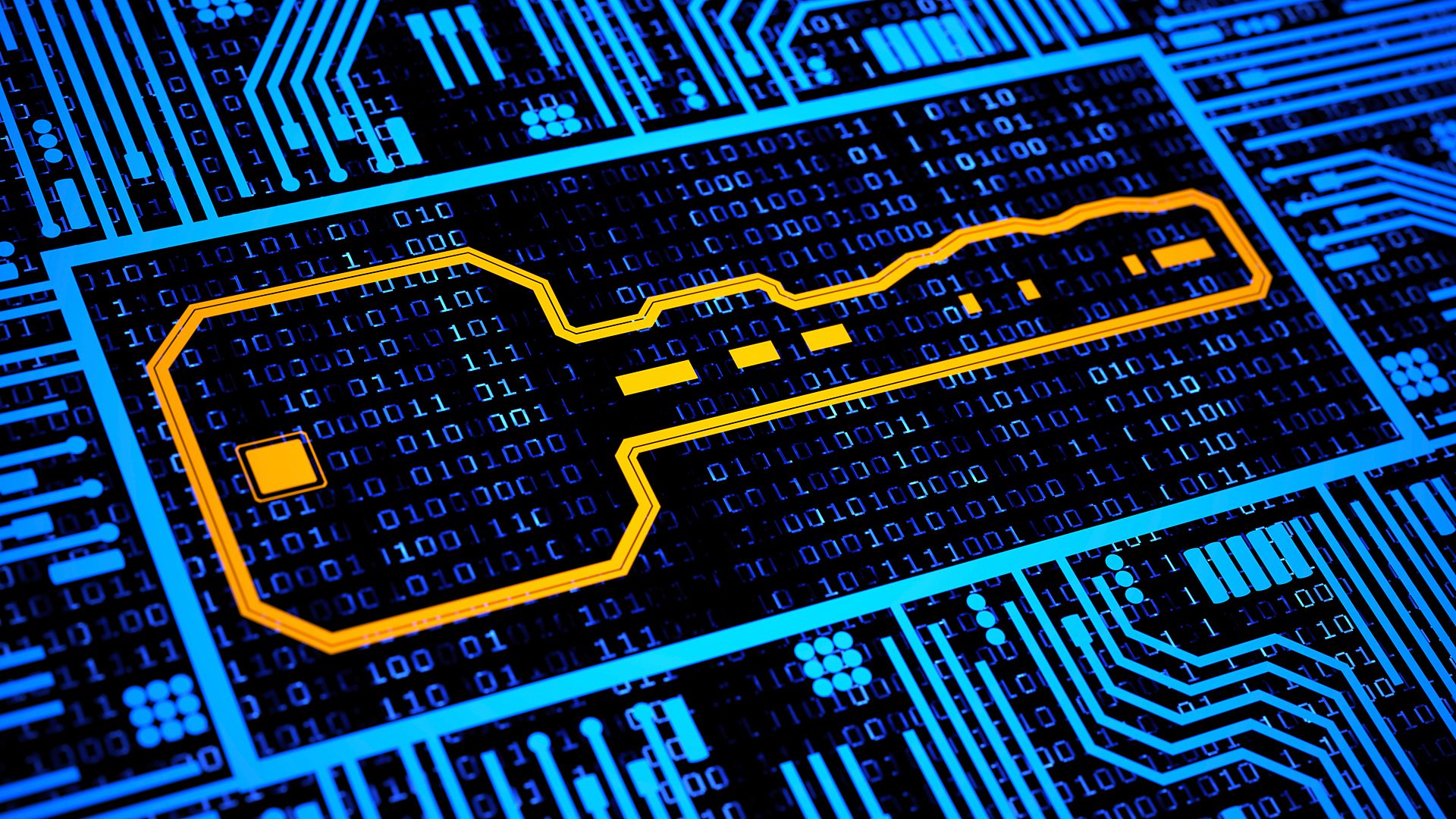 Bank of America (BoA) has gained a further cryptocurrency-related patent, a filing confirmed Oct. 30, continuing its efforts to “be prepared” for the industry’s future growth.

The latest award, which adds to the bank’s mounting stack of cryptocurrency and blockchainpatents, references storage methods for private keys.

“[W]hile many […] devices may provide for acquiring evidence of a security breach (i.e., physical or non-physical tampering with the device and/or the data), such devices do not provide for real-time response to such breaches, such that misappropriation of private cryptography keys is prevented,” BoA writes. The patent filing continues:

“Therefore, a need exists for a secure means for storing private cryptography keys. The desired storage means should reduce the risk of misappropriation of keys due to the keys being stored internally within a computing node that is frequently or, in some instances, continuously accessible via a public communication network, such as the Internet.”

The banking giant has sought several patents in the past few months, these relating variously to external validation, data storage and others.

At the same time, officials have remained highly skeptical of cryptocurrency itself, banning credit card customers from purchasing it while admitting Bitcoin (BTC) represented a “troubling” issue for its operations.

In June, CTO Catherine Bessant said that the patent routine should safeguard the bank’s interests in the event of the technology surrounding cryptocurrency becoming mainstream.

“We’ve got under 50 patents in the blockchain/distributed ledger space,” Fortune quoted her as saying at the time.