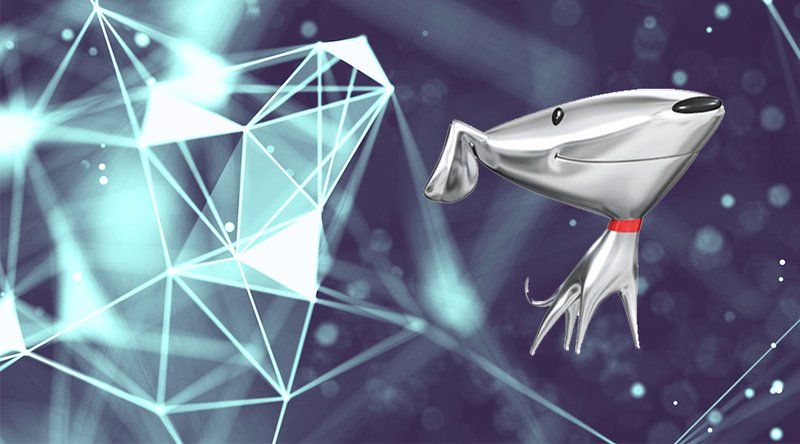 Chinese retail giant JD.com is further gaining a foothold in blockchain technology by launching a research lab for blockchain in partnership with two technology institutes, according to an announcement published Oct. 30.

Jingdong Group (JD.com) is a leading Chinese e-commerce company, controlling roughly 30 percent of the business-to-consumer online market in China with 314 million active users, according to Financial Times. The company focuses on implementation of new technologies in e-commerce, delivery services, and finance.

Per the announcement, JD has collaborated with the Ying Wu College of Computing at the New Jersey Institute of Technology (NJIT) and the Institute of Software at the Chinese Academy of Sciences (ISCAS) to establish a blockchain technology lab. The lab will be geared towards solving efficiency problems and examining new applications for the technology.

Among other objectives of the lab, JD cites long-term joint research efforts in fundamental consensus protocols, privacy protection, and security in decentralized applications (DApps). Zhong Hua, deputy director of the Software Institute of the Chinese Academy of Sciences, stated that “through this partnership we will bring about blockchain innovation and promote industrial applications of blockchain technology.”

Last month, JD established the Smart City Research Institute at its headquarters in Nanjing aimed at facilitating the development of “smart city” construction with the use of artificial intelligence (AI), big data, and blockchain technologies. The Institute will reportedly influence “the entire East China region” and aims to reduce industry costs and increase efficiency.

In August, JD revealed its new Blockchain-as-a-Service (BaaS) platform dubbed JD Blockchain Open Platform. The new product is designed to help commercial customers to build, host and implement blockchain solutions without having to develop the technology from scratch.

Moreover, in August the company revealed plans to issue asset-backed securities (ABSs) on a blockchain in conjunction with Huatai Securities and Xingye Bank. Within the collaboration, the partners would purportedly assess blockchain’s potential to improve asset security.