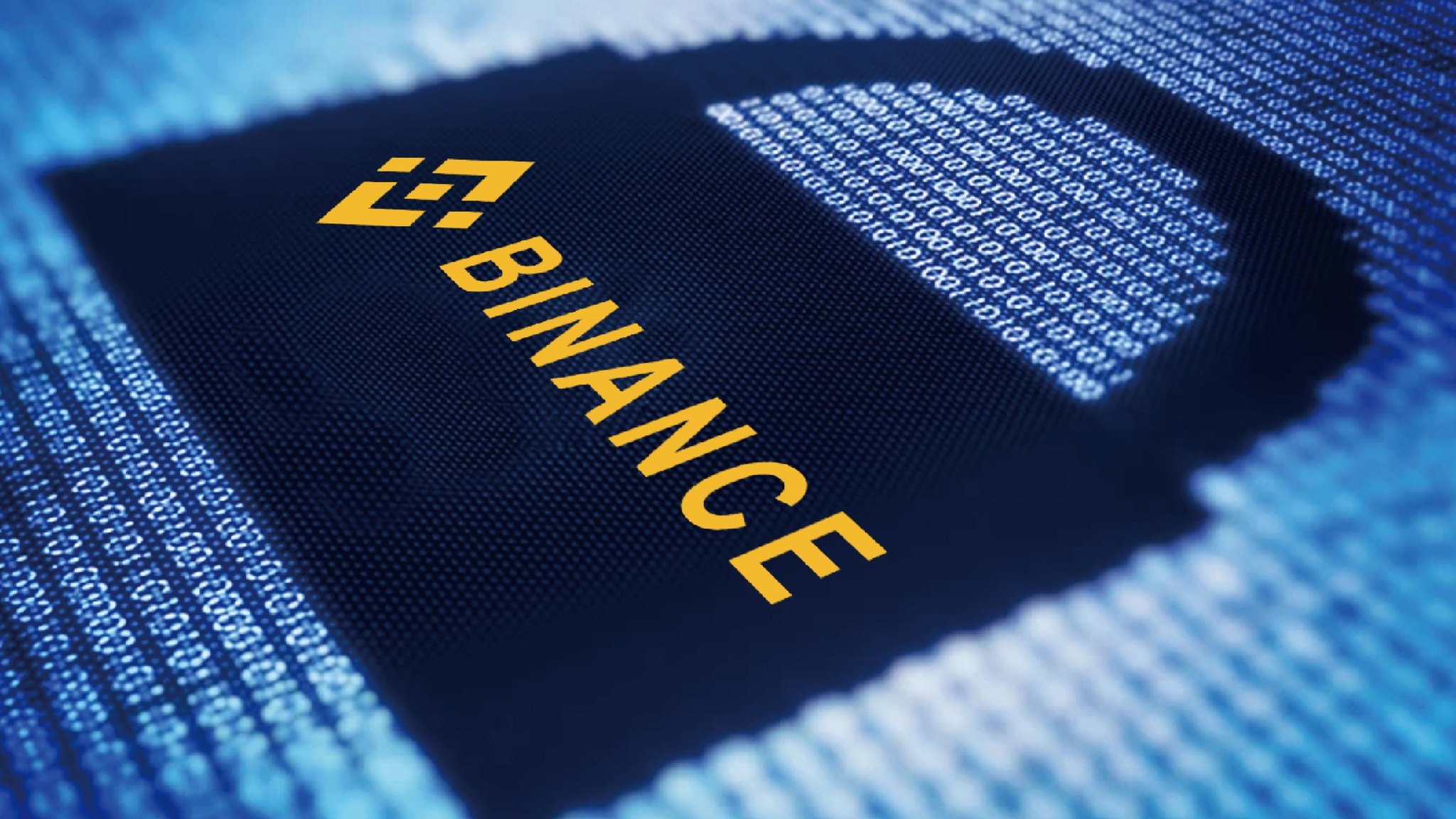 In response to an alert by an online trader known as John James on Twitter, Zhao said Binance had quarantined funds sent from wallets associated with WEX.

“[T]he identified accounts are frozen, please report to law enforcement and have a case number. We will work with LE [law enforcement],” Zhao wrote in the tweet.

“This is part of centralization we hate too, dealing with other exchange’s mess (we don’t even know the details). But we will do what we can,” Zhao continued in his tweet Monday.

He added that laundered funds would “soon” use decentralized exchanges to avoid freezes traditional platforms are able to instigate.

The controversy caps an increasingly precarious situation at Russian-based WEX, which owner Dmitrii Vasilev billed as a follow-on to the defunct BTC-e when it took over its ecosystem last year.

BTC-e remains subject to a giant $4 billion fraud investigation by Greece and U.S., with alleged founder Alexander Vinnik still in custody following his arrest in July 2017.

WEX soon began exhibiting suspicious traits once it began operating, with prices of Bitcoinsignificantly larger on its order book than global norms.

At press time, BTC/USD on WEX.nz was quoted at $8,547 – 35 percent higher than the CoinMarketCap average.

In July, WEX evidently halted withdrawals of funds altogether, though claiming to have completed scheduled maintenance, leading to claims from users in social media that the exchange was a “scam.”