Russian Industrialist Union to Create Arbitration Board for Crypto-Related Disputes 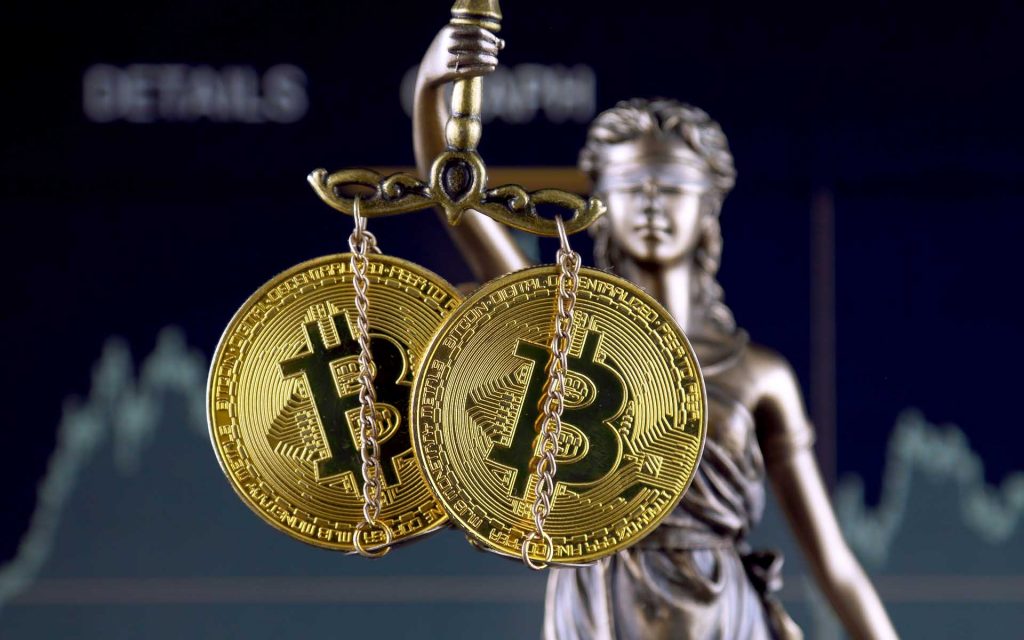 The Arbitration Center at Russian Union of Industrialists and Entrepreneurs (RSPP) has announced the creation of a board for disputes on issues pertaining the “digital economy,” including crypto-related cases, Kommersant reported Wednesday, Oct. 31.

The chamber will reportedly be created to hear cases related to blockchain technology, smart contracts and Initial Coin Offerings (ICO). As per experts cited by the newspaper, the number of such cases will increase up to 40 times from 2020-2025.

Elina Sidorenko — who heads a Duma working group evaluating the possible risks of cryptocurrencies — said that the framework for the chamber has already been prepared and that arbitrators have been hired. According to Kommersant, Sidorenko herself will head the newly created entity.

Sidorenko noted that the nation’s courts are facing several challenges due to the significant growth of crypto-related cases, with almost half of them related to smart contracts:

“The courts are now facing a lot of problems, including the lack of regulatory mechanisms to protect the rights of citizens, who create and apply digital technologies, and the ability to accept digital data as a new type of evidence.”

Major entrepreneurial interest in the digital economy can only be protected if the issuers of smart contracts will be civilly and legally liable for their activity, Sidorenko concludes. According to the RSPP, the the complexity of legal issues in the blockchain and crypto space necessitates the creation of an independent body for arbitration.

RSPP, the members of which include mineral mining and smelting billionaire Vladimir Potanin, and Viktor Vekselberg, the head of the Russian innovation fund Skolkovo, has proposed an alternative to the state draft bill on crypto “On Digital Financial Assets.”

The group first announced it was working on the alternative crypto bill in mid-September. The main aim was to eliminate contradictions in the government draft and to serve the interests of Russian entrepreneurs involved in crypto-related activity.

In October, RSPP sent its proposals on crypto regulation to the country’s prime minister, Dmitry Medvedev. The lobby group then requested to postpone hearings for the government draft in order to discuss controversies and have more time to develop token classifications.

Following recent edits to the government draft law, the legislation now lacks core crypto terms, such as a definition of crypto mining, or of cryptocurrency itself.