Ethereum 2.0 Launch ‘Really Not So Far Away,’ Says Vitalik Buterin in Devcon4 Keynote 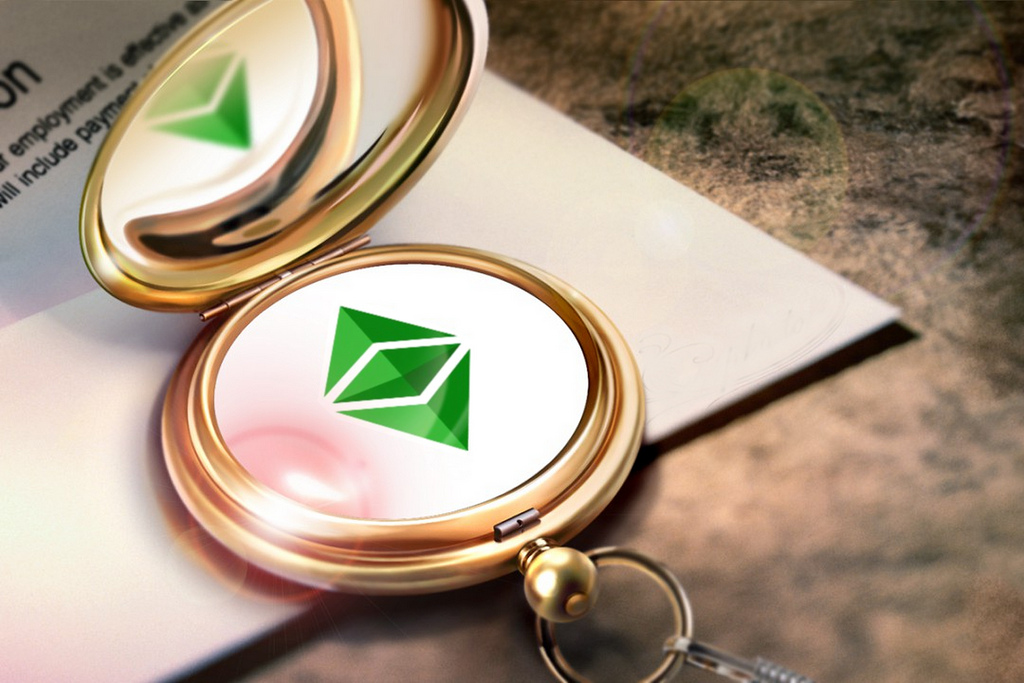 Ethereum co-founder Vitalik Buterin unveiled the roadmap for what he described as the “coherent whole” Ethereum 2.0 in a keynote presentation at the Devcon4 conference in Prague Oct. 31.Dubbed ‘Serenity,’ the project encompasses multiple projects Ethereum developers have been working on since 2014.

Ethereum users and analysts have long debated the potential timeframe of the network’s upgrades, which have seen recent updates pushed back in order to tighten up technical prowess.

Among Serenity’s constituent parts are a transfer to proof-of-stake algorithm, a project known as Casper, scalability improvements via a process known as sharding, as well as various other protocol enhancements.

Prior to the “big launch,” developers will make some final tweaks, Buterin continued. These will include stabilizing protocol specifications and cross-client testnets – a testnet integrating at least two implementations of Ethereum 2.0.

The additional testing is important, he added, having learned from Ethereum 1.0 releases, which he suggested occurred too quickly.

As for when the vision would become reality, Buterin remained coy, saying only that it was “really not so far away.”

Also speaking at Devcon4 this week, the Ethereum developer who co-authored the ERC-20 token standard with Buterin back in 2015 introduced a new model for Initial Coin Offerings (ICO) that he claims will better protect investors from fraud.