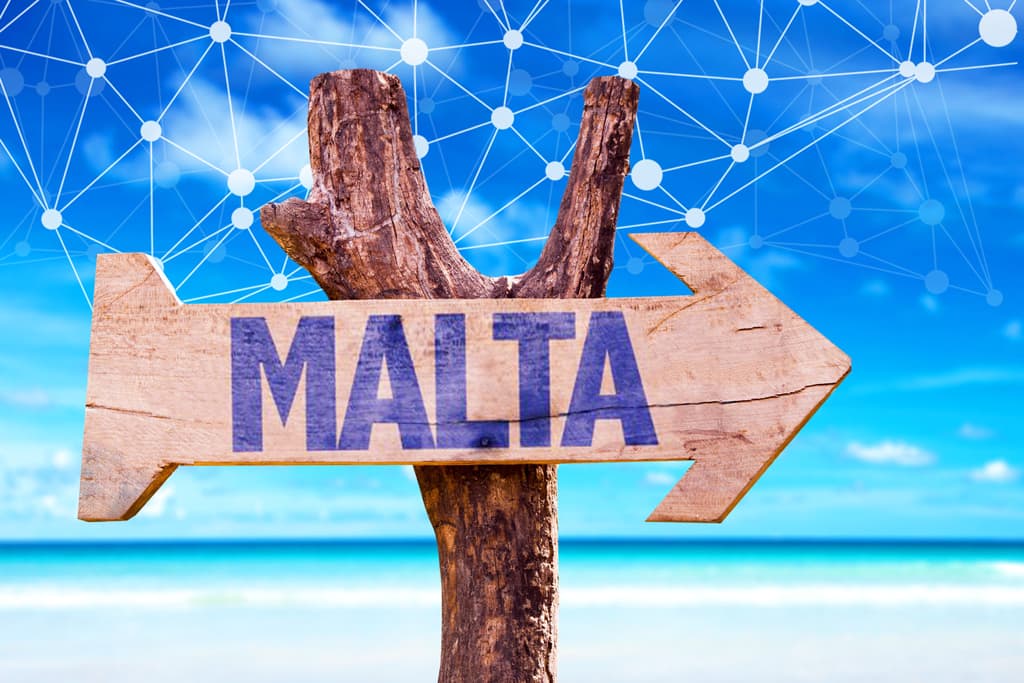 The Maltese government has announced the formation of a taskforce to develop a national artificial intelligence (AI) strategy.

The Junior Minister for Financial services, Digital economy and Innovation, Silvio Schembri announced the launch of the governmental initiative “Malta.ai,” stating that Malta is aiming to become a top AI nation. He said that the country would develop a friendly regulatory environment for AI much in the same way as it has done for blockchain technology:

“After successfully positioning Malta as the ‘Blockchain Island,’ by being the first in the world to regulate DLT (distributed ledger technology) products and services, we now would like to position Malta amongst the top 10 countries in the world with an artificial intelligence policy.”

The government has already launched a website for its national AI strategy. According to official statements at the Malta Blockchain Summit, AI projects will be monitored by the Malta Digital Innovation Authority — the same organization that monitors DLT. The government’s objectives are:

“…to dialogue with stakeholders, to build awareness of the key topics and issues that will inform a national AI Framework, consult on a policy that considers for ethically aligned, transparent and socially responsible AI, identify regulatory and fiscal measures to strengthen Malta’s appeal as a hub for foreign investment in this sector and identify the underlying skill base and infrastructure needed to support AI.”

Malta.ai will collaborate with SingularityNET, a decentralized marketplace for AI services, in a pilot project to “explore a citizenship test for robots in the process of drafting new regulation for AI.”

SingularityNET, which is working with renowned robot Sophia built by Hong Kong-based Hanson Robotics, has launched its own AGI token, with a total market capitalization reaching nearly $33 million according to CoinMarketCap.

Malta has gained a reputation as a proactive and friendly jurisdiction for blockchain and crypto-related business. The government announced its intention to make the country a leader in DLT in February of this year.

In early July, the country’s Parliament passed three bills setting a clear regulatory framework and legal environment for both the crypto and blockchain industries. The country has since become a popular area for crypto-related startups, including global crypto exchanges like Binance, OKex, and BitPay.