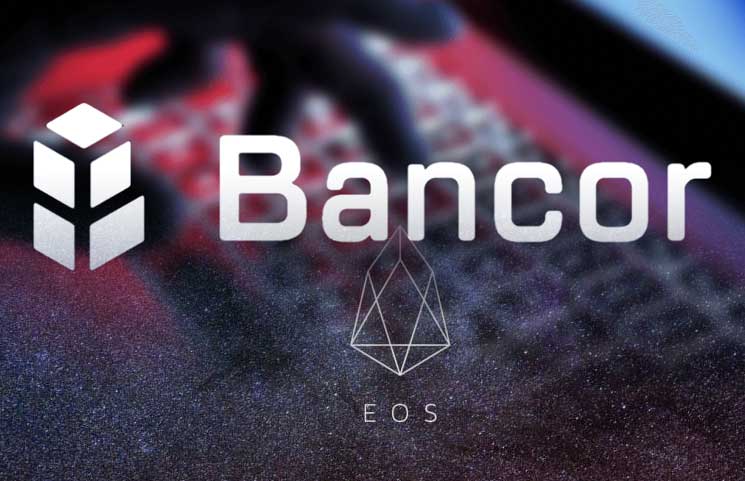 Decentralized liquidity network Bancor announced it had completed its partnership with EOS to provide cross-blockchain token swaps in a press release.

.Originally announced in September, Bancor has now expanded to the EOS blockchain, using its decentralized application (DApp) BancorX to allow users to convert between Ethereum and EOS-based tokens, without exchanges.

The move is the first of its kind, Bancor says in its press release, and paves the way for “vastly more blockchains” to be included in such cross-blockchain trading.

“The ability to easily convert assets cross-chain points to a future in which token projects and users are empowered to seamlessly interact with any blockchain which best suits their needs,” Bancor co-founder and head of business development Galia Benartzi commented in the announcement.

BancorX currently supports a raft of Ethereum ERC20 tokens, and uses its own BNT token to make the cross-blockchain transfers. The company also reported that their cross-blockchain DApp was built in partnership with LiquidEOS, Bancor’s EOS “Block Producer” (BP) – the equivalent of a miner on the Bitcoin (BTC) network.

In the same announcement today, Bancor announced its Bprotocol Foundation would transfer $10 million in value to the EOS blockchain using the tool to “encourage EOS development and token liquidity, in addition to serving as a symbol of faith in the security and promise of the EOS blockchain.”

BNT itself had reacted only marginally to the news at press time, having faced a troubled year afterBancor became one of the worst-performing Initial Coin Offering (ICO) projects to launch in 2017.