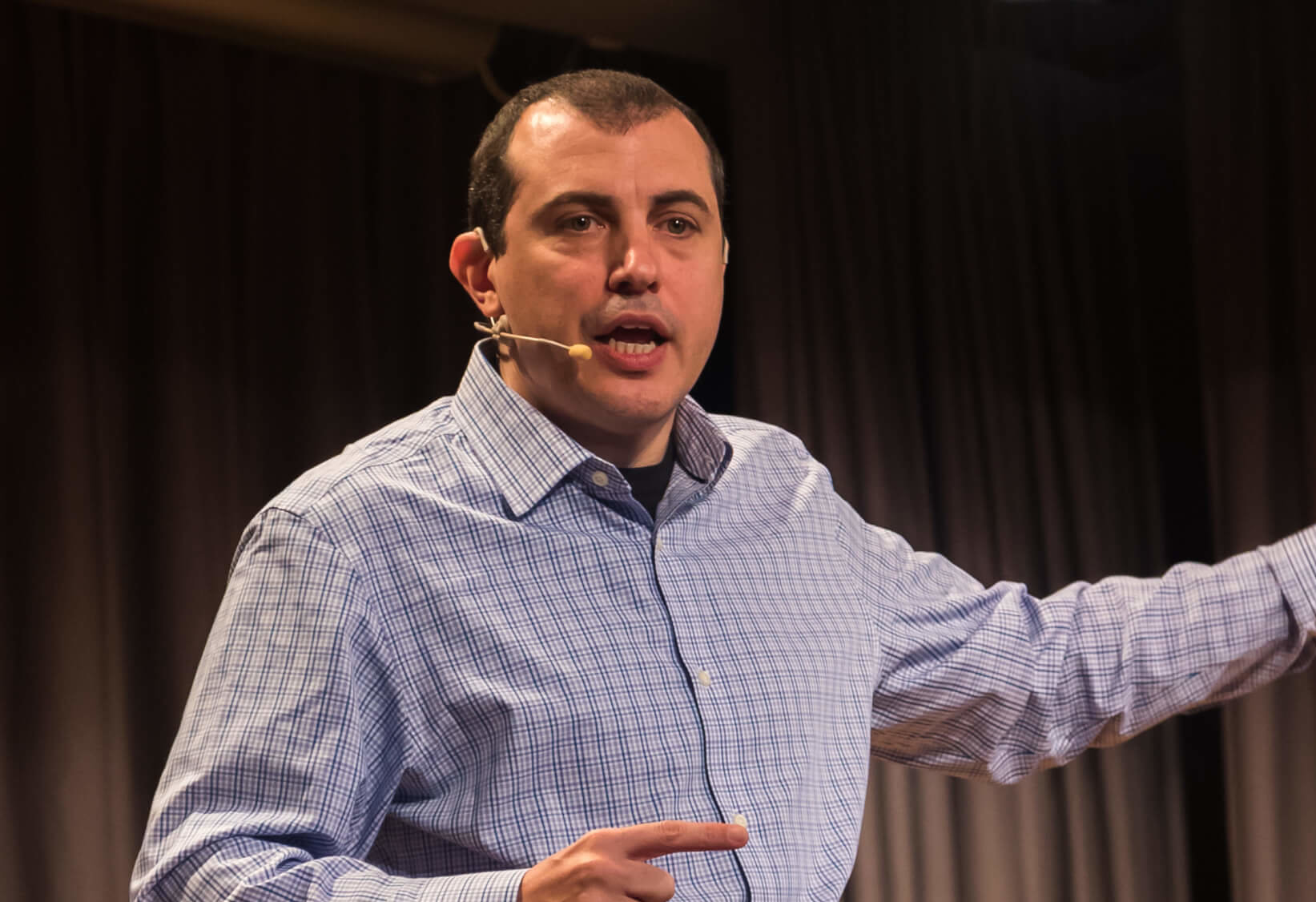 Social media commentators are criticizing URL shortening service Bit.ly (Bitly) after a Twitter user warned Andreas Antonopoulos Nov. 3 that the service had blocked crypto-related links from his book.Antonopoulos, author of several well-known guides to Bitcoin, quizzed Bitly on Twitter over the block, which allegedly extends to over 200 links in ‘Mastering Ethereum,’ due for publication in around four weeks.

“Why are you blocking http://bit.ly links to crypto-currency sites?” he asked, adding:

“I’m about to publish my 4th book and it has about 200 http://bit.ly links in it. If you are going to block links, I will need to remove all 200 and replace them with a competitor”

Bitly appeared not have publicly responded as of press time Nov. 5, while commentators were quick to come to Antonopoulos’ defence, calling for a move away from “centralized” link shorteners.

Responding to his tweet, one user paraphrased Antonopoulos’ well-known soundpiece about Bitcoin ownership which regularly appears in talks and online Q&A sessions.

“Don’t rely on bitly or ANY shortener service. They are all a single point of failure,” one wrote, adding:

“Not your keys, not your bitcoin? Not your (shortener), not your link.”