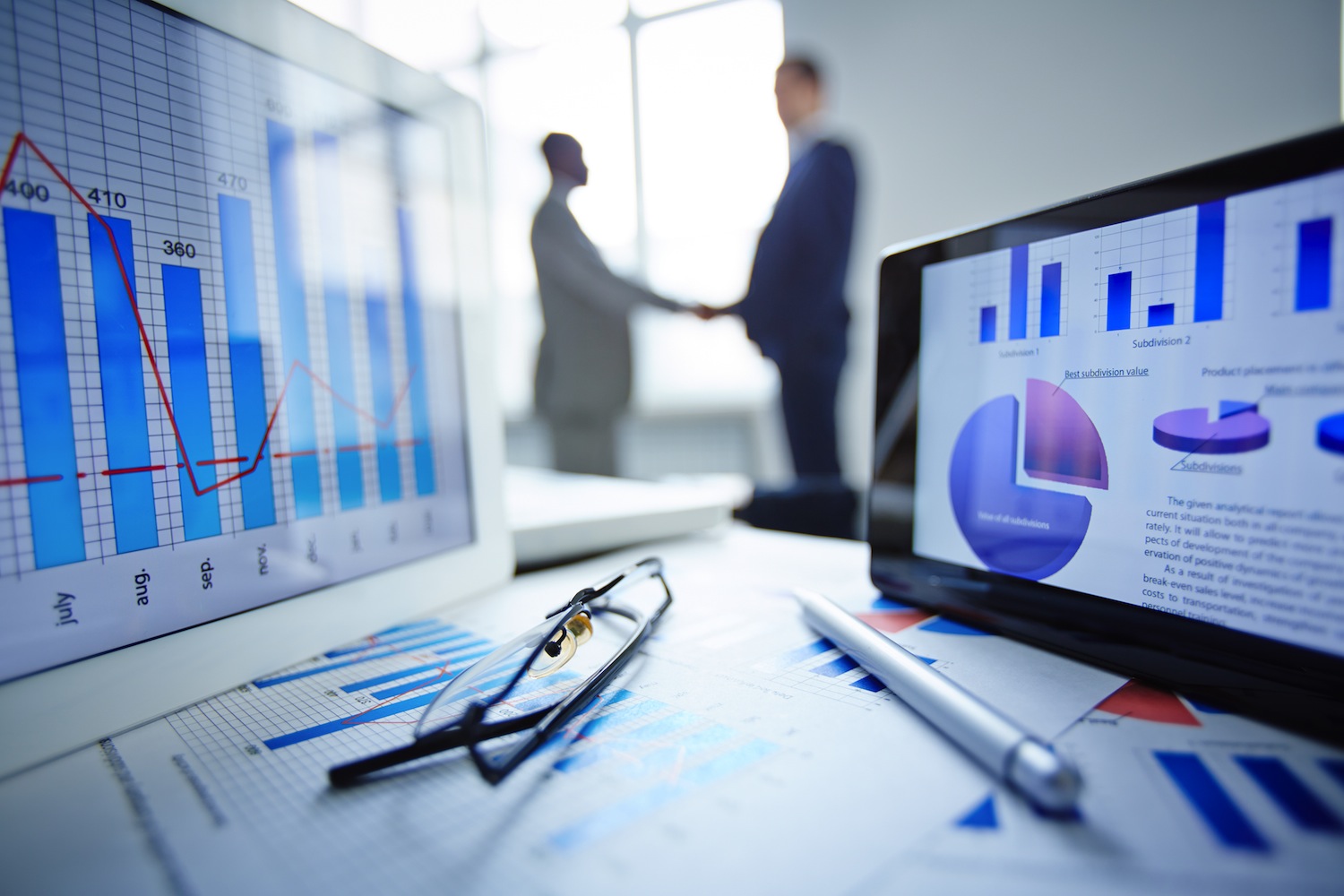 The research arm of major Hong Kong-based cryptocurrency derivatives platform BitMEXannounced it had launched a network monitoring tool for Bitcoin (BTC) and Bitcoin Cash (BCH) in a blog post Nov. 5.

BitMEX described the new resource, ForkMonitor.info, as “useful for monitoring the situation during network upgrades (softforks or hardforks), as well as being potentially useful in helping to detect unintentional consensus bugs.”

ForkMonitor is connected to “several” nodes on both the Bitcoin and Bitcoin Cash networks.

BitMEX’s release is explicitly times to coincide with an upcoming hard fork of Bitcoin Cash, scheduled for Nov. 15. Today’s blog post notes, however, that the focus is temporary, stating “[a]fter the Bitcoin Cash hardfork is complete, the website’s intention is to move some of the focus over to Bitcoin.”

The platform has rarely held back on its criticism of Bitcoin Cash and its better-known figures – recent social media posts for ForkMonitor describe Craig Wright, a major supporter of the BCH and self-proclaimed creator of Bitcoin, as “Fake Satoshi.”

“What will happen to Bitcoin ABC, Bitcoin SV and Bitcoin Unlimited during the BCH hardfork on 15th Novemeber (sic)?” BitMEX wrote on Twitter today, adding:

“(Craig Wright’s) (AKA “Fake Satoshi”) node, Bitcoin SV, is expected to fork off from the network onto a new chain.”

Together with more implementations of the Bitcoin Core client, the tool may assist in spotting irregularities such as the CVE-2018-17144 consensus bug, which developers spotted and patched in September, BitMEX said.

By press time, BitMEX is the second largest cryptocurrency exchange globally by reported daily trade volumes. However, as CoinMarketCap notes, since BitMEX is a derivatives market, its trade data is “excluded from the price and volume averages of Bitcoin” on the site.