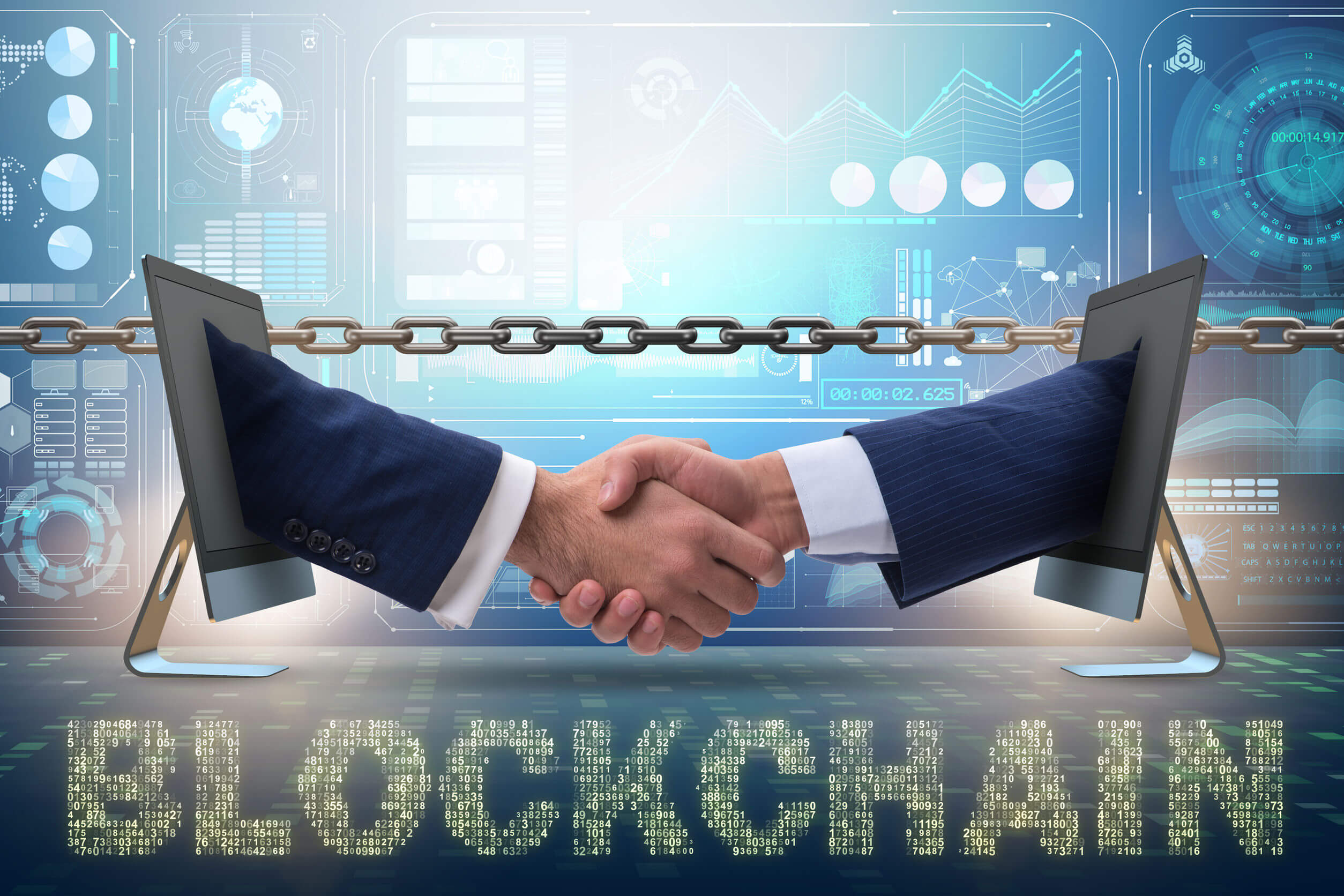 The blockchain-powered letter of credit (LoC) transaction, reportedly the first of its kind in India, involved export by RIL to U.S. client Tricon Energy, which sufficiently reduced both the time and costs of processing documentation. The new system represents a significant improvement in global export market interactions by bringing all parties together on one platform, The Hindu Business Line notes.

According to the article, the transaction solution has been implemented through the integration of blockchain with an electronic bill of lading (eBL) platform dubbed Bolero. First introduced in November 2016, the Bolero eBL system allows for the issuance and management of electronic bills of lading, as well as enables digital transfers of goods titles from sellers to buyers in a trade.

RIL’s joint chief financial officer Srikanth Venkatachari commented that the new blockchain deployment has demonstrated a significant potential to reduce timelines involved in managing export documentation from the “extant seven-ten days to less than a day.”

Earlier this week, a group of major global banks, including U.K.-based HSBC, BNP Paribas, and Standard Chartered, launched a blockchain platform to address the financing of international trade. The platform, dubbed eTrade Connect, is reportedly able to reduce the time needed to approve trade loan applications from 36 to four hours.

In May of this year, international daily newspaper Financial Times reported on HSBC completing the first global trade finance transaction powered by blockchain. The transaction involved a LoC for U.S. food and agricultural conglomerate Cargill.