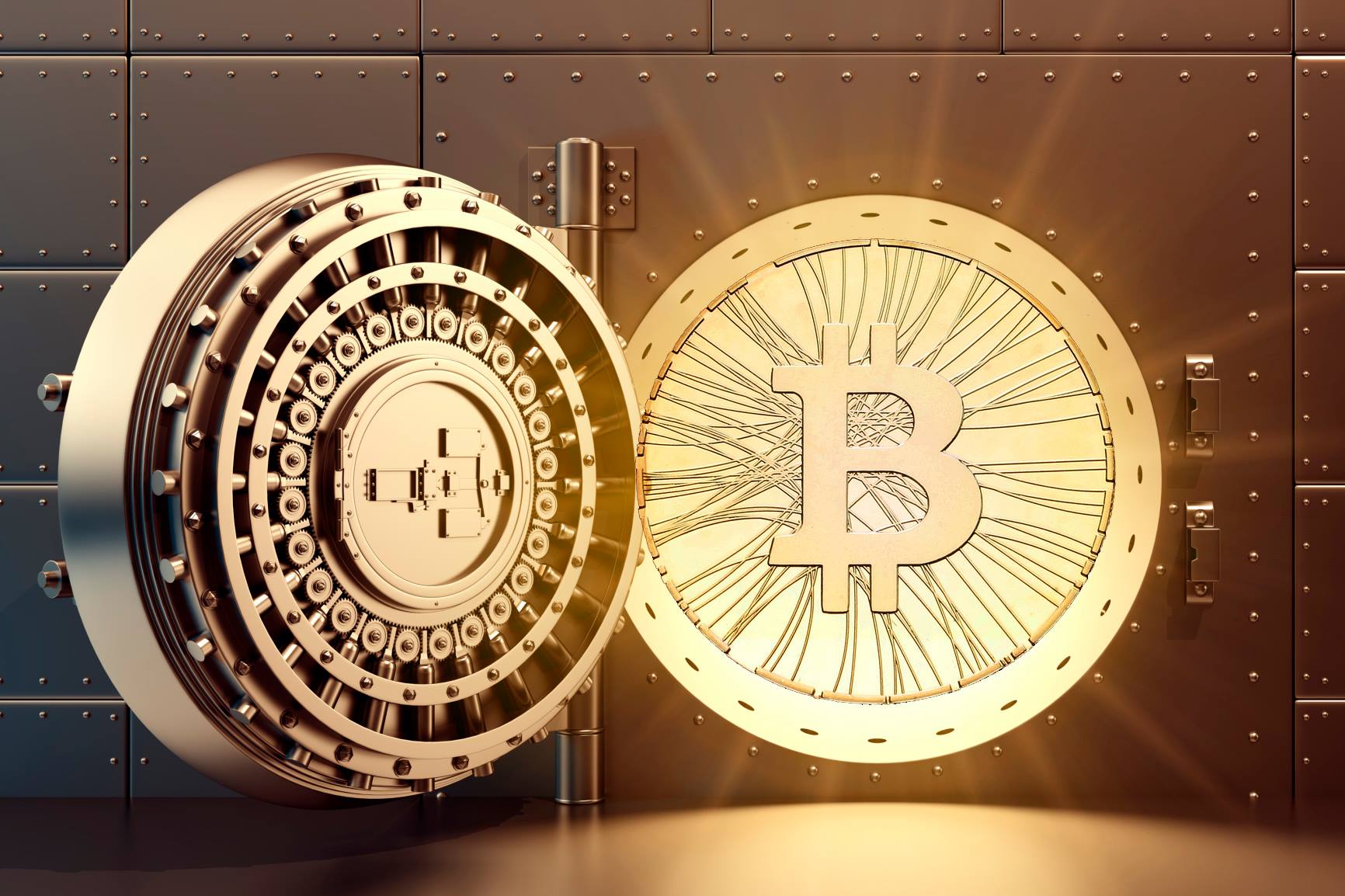 A subsidiary of Canadian financial institution VersaBank confirmed it had finished beta testing of a “digital vault” for storing cryptocurrency in a press release Nov. 8.

VersaVault, which announced its so-called “digital safety deposit box” in February, is aiming to attract crypto exchanges and funds as clients for the new tool.

The product provides cryptocurrency storage on servers dotted throughout the world, the deposit box element lying in the fact the bank itself can neither brute force the digital ‘boxes’ nor know their contents.

“While many are considering ideas and plans for a digital safety deposit box, we have designed and built it, and are now commercializing a first of its kind service,” David Taylor, president and CEO of VersaBank and VersaVault commented in the press release, adding:

“…The VersaVault will now begin rolling out services to cryptocurrency exchanges and crypto investment funds.”

The move takes the relatively unknown VersaBank along the same trajectory as several players in Europe.

Lichtenstein’s Bank Frick released cold storage of cryptocurrency funds as part of its in-house offer earlier this year, while fellow institution Union Bank announced a pivot to become fully focused on cryptocurrency and blockchain in August.

The heavyweights of cryptocurrency storage still reside within the industry itself, institutions making use of services such as Xapo’s physical storage in Swiss vaults.