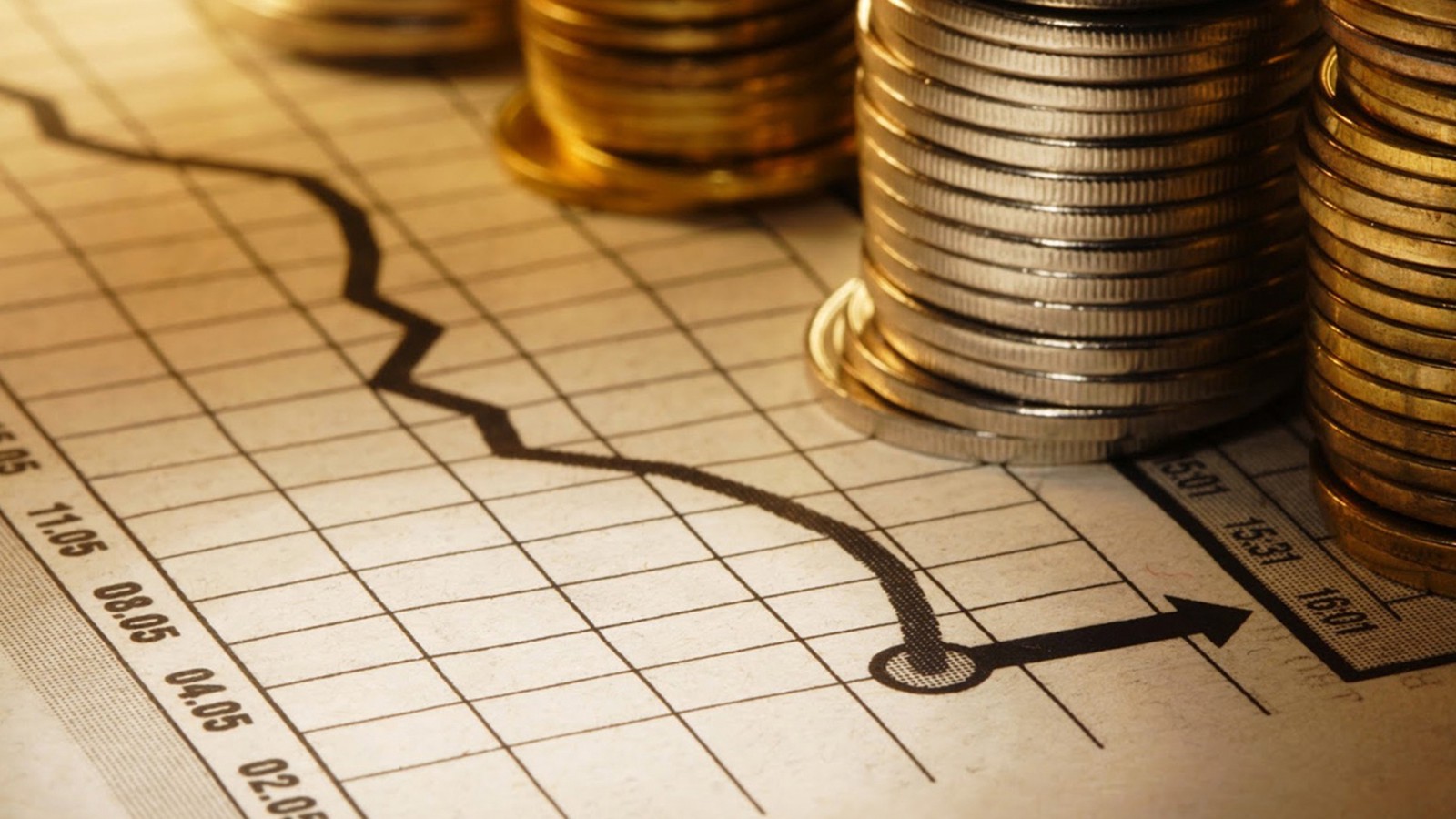 Presenting a digest of its total earnings and financial activities, Square, which introduced Bitcoin support in its Square Cash payment app earlier this year, saw cryptocurrency revenue grow by a total of $6 million compared to Q2.

“Total net revenue was $882 million in the third quarter of 2018, up 51% year over year. This includes $43 million of bitcoin revenue,” the letter confirms, stating:

The statistics come at a stirring time for Square, which this week also saw its market cap surpassthat of Twitter, the stalwart social media platform which shares Jack Dorsey as CEO.

Bitcoin remains a niche for the company meanwhile, with revenues resulting in only slender profits of around $500,000 after taking into account Bitcoin purchasing costs.

Expansion of its interaction with the cryptocurrency nonetheless continues, with Square open sourcing its cold storage setup in October and steadily expanding its offering to new jurisdictions.

The newly-launched Square Terminal, allowing merchants to take credit and debit card payments, has also sparked rumors about a possible merchant integration of Bitcoin, with no official signs appearing from the company as yet.