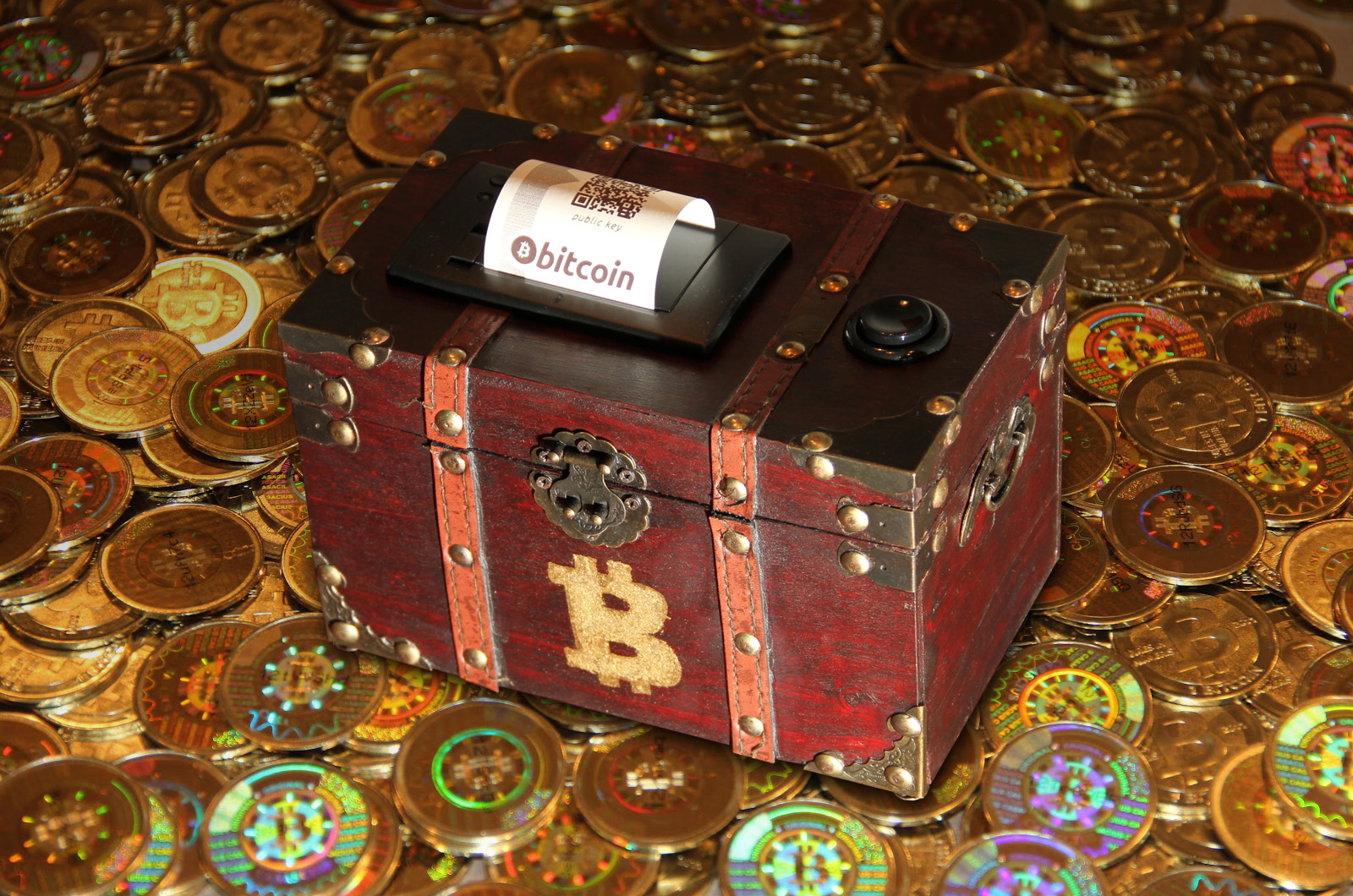 Bitcoin (BTC) pioneer Jeff Garzik has said that while the leading cryptocurrency may not have evolved into a means of payment as he first envisaged, it is still “unquestionably a success” as a store of value, in an interview with Bloomberg Nov. 9.

“It hasn’t evolved in the direction of high-volume payments, which is something we thought about in the very early days: getting merchants to accept Bitcoins. But on the store-of-value side it’s unquestionably a success.”

Bloomberg cites a recent study from blockchain intelligence firm Chainalysis that suggests Bitcoin’s use as private money in commerce is indeed on the decline, even as its popularity as an asset – as digital “gold” – has had significant traction among investors.

Unfazed by the twists and turns of the project’s evolution, Garzik stated, “Bitcoin is an organism, it’s something that evolves.” He then adopted a solicitous tone, remarking that, “as a father I enjoy watching my kids grow up, even as they make mistakes or grow in ways that I wouldn’t expect.”

As Bloomberg outlines, Garzik began writing software code for Bitcoin as early as July 2010, after reading a blog post about the as yet incipient project. The article portrays the crypto trailblazer at the time as “working remotely for open-source powerhouse Red Hat Inc. from an RV parked in an empty lot in Raleigh, North Carolina.”

In Bitcoin’s infancy, Garzik, now 44, reportedly corresponded privately with Nakamoto via email and the Bitcointalk forum, ahead of the Nakamoto’s much-mythologized, abrupt disappearance in 2011.

Commenting on various hypotheses as to the creator’s identity, Garzik said:

“My personal theory is that it’s [Satoshi Nakamoto] Floridian Dave Kleiman. It matches his coding style, this gentleman was self taught. And the Bitcoin coder was someone who was very, very smart, but not a classically trained software engineer.”

According to Bloomberg Garzik has over the course of his activities given away Bitcoin valued at over $100 million (15,678 BTC) at today’s market prices. He declined to disclose his current holdings.

Garzik continued coding for the Bitcoin project until 2016, and now sits on the boards of crypto payments processor Bitpay, mining tech firm Bitfury, and the Linux Foundation. He has also co-founded the enterprise blockchain startup Bloq Inc.

As an advocate of the contentious Bitcoin hard fork SegWit2x back in 2017, Garzik is no stranger to controversies in the crypto development community.

As infighting continued over solutions to Bitcoin’s scalability issues, SegWit2x was soon followed by another Bitcoin fork which spawned the asset Bitcoin Cash (BCH). Community divisions have reignited this summer – this time over a forthcoming Bitcoin Cash hard fork – between the warring factions of leading BCH client Bitcoin ABC, and nChain, the blockchain development firm of Craig Wright – who has previously referred to himself as the true Satoshi.

Wright was notably sued this year for $5 billion by the estate of Garzik’s preferred “Nakamoto,” David Kleiman.