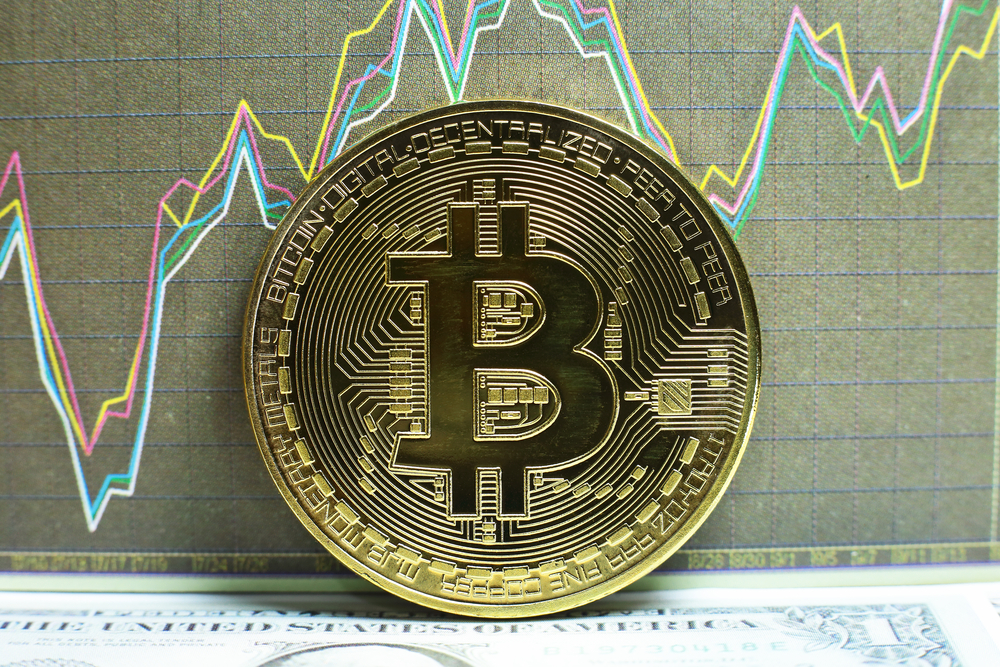 Venture capital investor Tim Draper reaffirmed his prediction that the Bitcoin (BTC) price will reach $250,000 by 2022, during a panel discussion at the Web Summit summit conference Nov. 6

When asked at the recent Web Summit conference whether he still thinks the BTC price will experience a 40 times return in a span of four years and reach $250,000, Draper said:

“Yes. We are talking […] about five percent market share to get to $250,000. That seems like a drop in a bucket and all we need to really do is make it so that Bitcoin can be used to buy Starbucks coffee, and all of a sudden the world just opens up and then they say ‘I’ve got this choice.’ […] Do I want a currency that I can take from country to country […] or do I want one that sticks me in one country or one geographic area and I can’t use it anywhere else?”

Draper also questioned the need for fiat currencies or “political currencies,” stating “why do we even trust currencies that are determined by some weird political party or another?” In Draper’s view, banks issue money “whenever they feel like it for whatever reason they want it,” and the emergence of a “totally apolitical,” global, and open currency would cede control of money from banks to common people, he explained.

Speaking at the GovTech Pioneers conference in May, Draper presented his vision of a future in which blockchain utilizing smart contracts in conjunction with artificial intelligence (AI) will massively change the role and responsibilities of states. “If we combine Bitcoin, blockchain with smart contracts and artificial intelligence, we could create the perfect bureaucracy,” he said.

In September, Draper made another prediction, saying that the total cryptocurrency market capitalization will hit $80 trillion in the next 15 years. Draper argued that the significant slide in the cryptocurrency market in previous months is attributed to people who had not adopted digital currencies as a new asset class. Draper said then:

“Cryptocurrency will go after trillion dollar markets — these are finance, healthcare and insurance, banking and investment banking, and governments.”