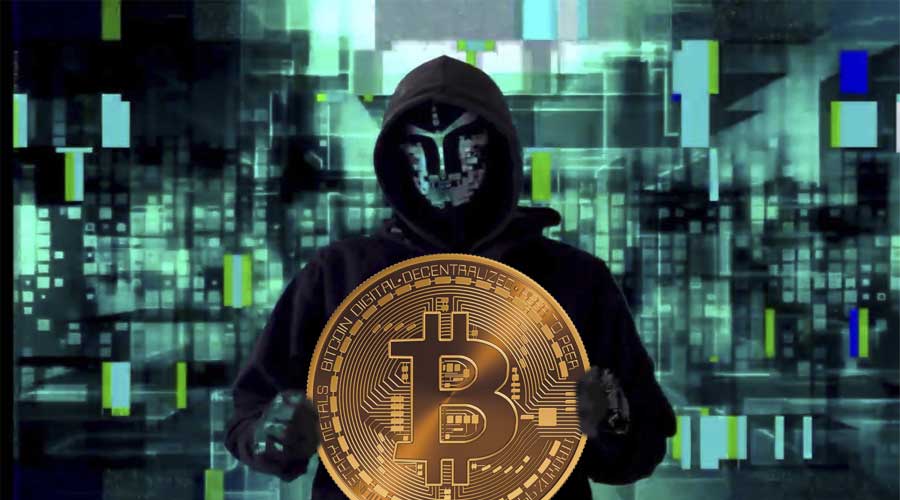 China-based Bitcoin (BTC) mining giant Bitmain has sued an anonymous hacker for the alleged theft of cryptocurrency worth $5.5 million from Bitmain’s account on Binance in April, according to a lawsuit filed with the U.S. District Court for the Western District of Washington at Seattle on Nov. 7.

As stated in the court document, an unknown hacker, referred to as “John Doe” in the case, managed to take over Bitmain’s Binance account and used stored Bitcoin to manipulate the price of altcoin Decentraland (MANA) and then steal the profits.

Bitmain says in the court document that the amount of the company’s losses “exceeds” $5.5 million in “Bitcoin and other digital assets,” and specifying that the defendant was able to steal “approximately 617 BTC.” The document cites that the unauthorized action took place on April 22, when Bitcoin was trading at around $8,935.

The document also explains that as a part of the “scam,” the unknown hacker used two of their own accounts on now-second largest crypto exchange Binance, as well as on Bittrex, with around 2.3 million MANA already acquired on Bittrex. “John Doe” reportedly placed purchase orders from Bitmain’s digital wallet offering to buy MANA “and other digital assets” with Bitmain’s bitcoins at a price that was “far above the going market rate.” The defendant also allegedly further artificially inflated MANA’s price by using Bitmain’s BTC to buy Ethereum (ETH), which was then used to buy MANA.

According to the lawsuit, the hacker further carried out a number of orchestrated trades in the reverse direction between BTC and MANA from Bitmain’s wallet and their own, eventually reportedly completing the theft by transferring BTC from their Bitmain account “ultimately into a digital wallet on the Bittrex cryptocurrency trading platform.”