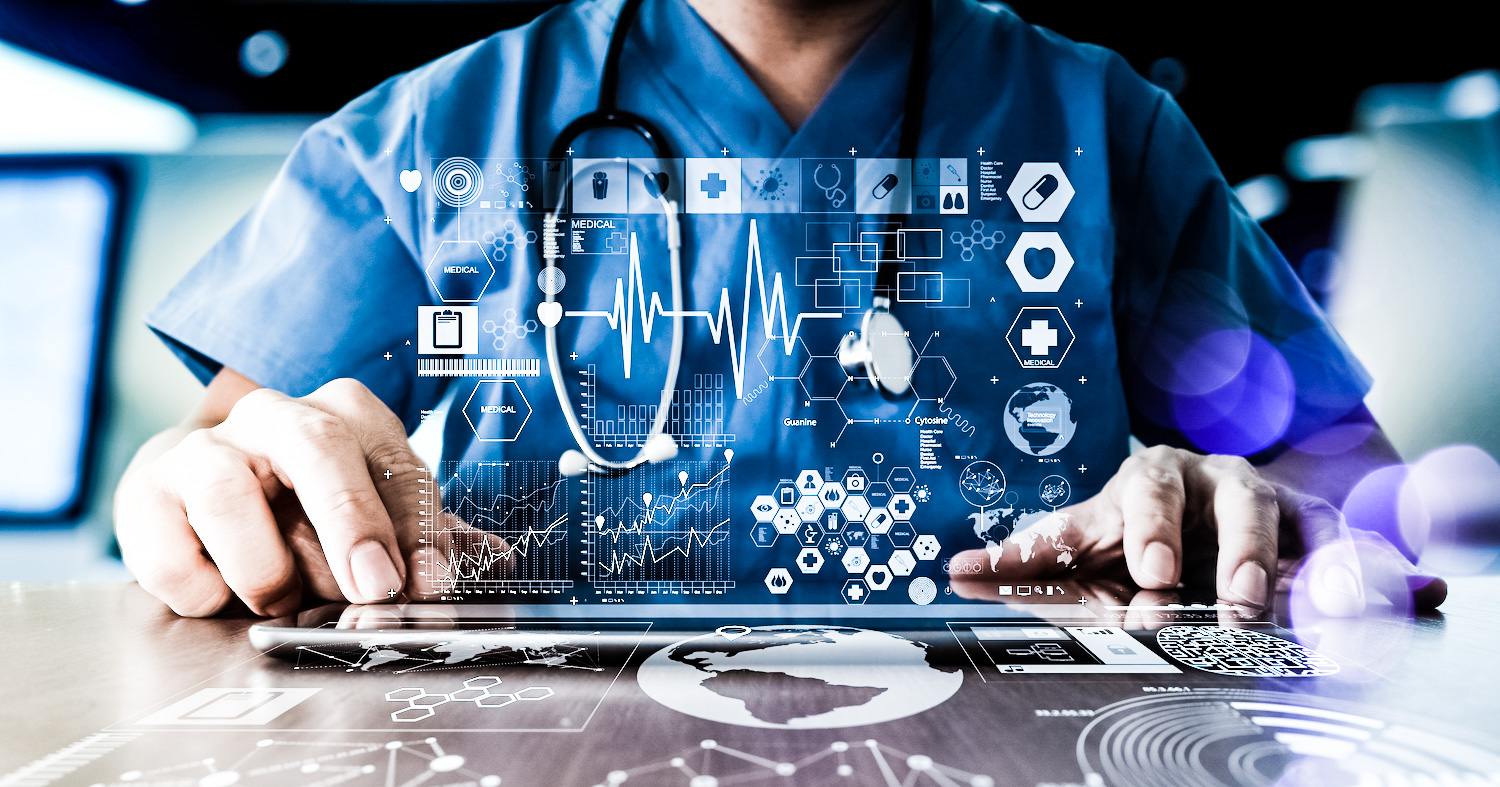 The government of Austria is supporting a U.K. cancer research company using blockchain to detect the disease. The government’s support comes as part of its drive to promote the technology.

Lancor Scientific, which has developed a device to detect multiple cancer types and record screening results with smart contracts on blockchain, plans to open a research laboratory in the city of Graz.

Commenting on the testing of blockchain implementations in the Austrian government, Austria’s minister of foreign affairs Margarete Schramböck highlighted blockchain as an area of considerable interest at state level.“Blockchain is definitely one of the new important technologies,” she said, adding:

“In addition to Artificial Intelligence and Speech Recognition, it is one of the big issues we want to highlight in the coming period of the EU Presidency.”

The press release notes that the Austrian government will give Lancor Scientific grants over a five-year period for facilities, “research equipment, access to academic expertise and clinical trials management.”

Austria has traditionally sought to foster both blockchain and cryptocurrency innovation by remaining open to experimentation in legislation.

The capital, Vienna, has seen various attempts to broaden public awareness of the phenomenon including a “cryptocurrency bank” in 2017.

Earlier this month, neighboring Germany’s shift in stance over Bitcoin (BTC) saw a Munich-based casino ship in the country’s first Bitcoin ATM in several years over the border from Austria.

Meanwhile in September, the government moved to issue $1.35 billion in bonds on the Ethereum(ETH) blockchain.