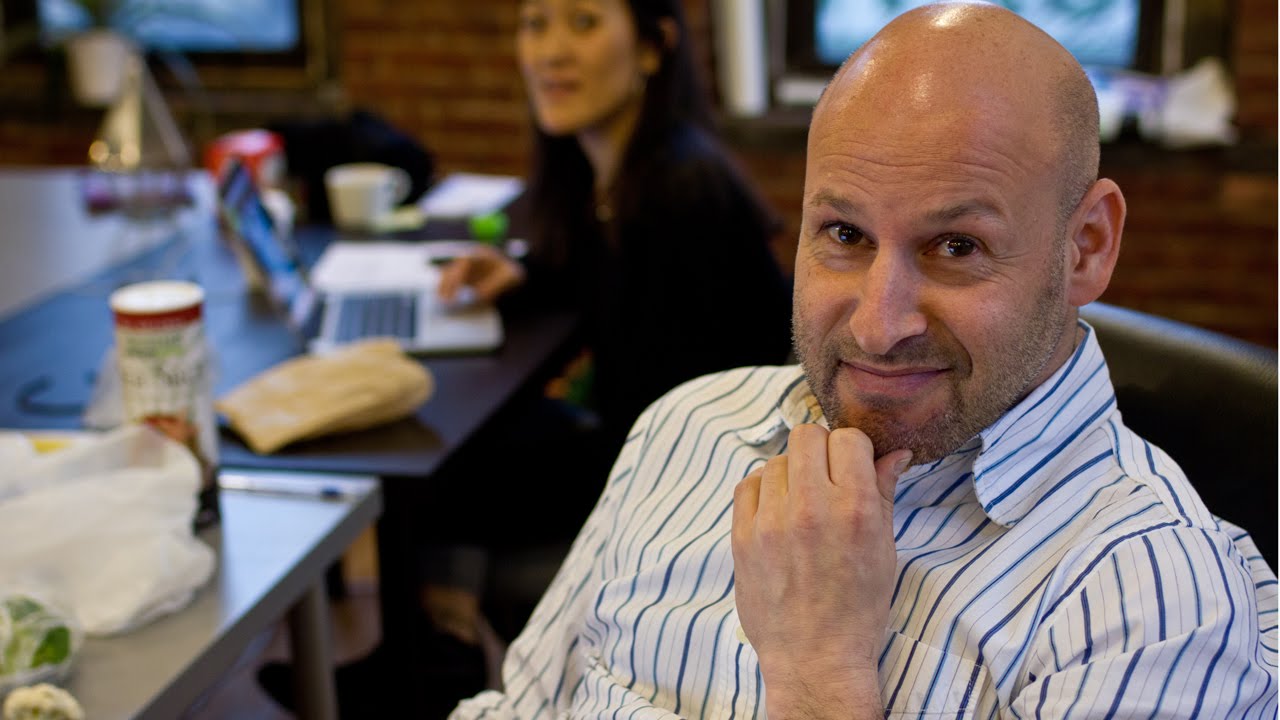 Ethereum (ETH) co-founder and ConsenSys CEO Joe Lubin has said that with blockchain, society will move “from a scarcity to an abundance mindset,” in a New York Times (NYT) interview published Nov. 12.

Lubin made his remarks at the NYT’s International Luxury Conference at the Intercontinental Hotel in Hong Kong, which runs Nov. 12-13 and brings together speakers that include the CEO of fashion brand Balenciaga, the president of Alibaba Group, and the CEO of luxury coat producer Moncler.

During the conference, Lubin spoke about how the advancements heralded by blockchain tech could potentially give control back to society, allowing for more individual “agency”:

“We are going to to be more in control of our identity and our agency on these different decentralized networks and I think that’s going to create more wealth […] more interest in expressing ourselves, and I think there will be more appetite for luxury than less.”

Lubin’s comments last week on the present development of blockchain ecosystems — which he compared to the growth of the Internet — cast some light on his perspective that the technology’s disintermediation and decentralization can help to spur innovation across all levels of society and the economy by “enabl[ing] a self-determined, sovereign identity.”

This summer, Lubin outlined the processes of wealth generation in the new tokenized economy, noting that he has noticed a “qualitative shift in the nature of money” that has moved society towards a world of “global villages.”