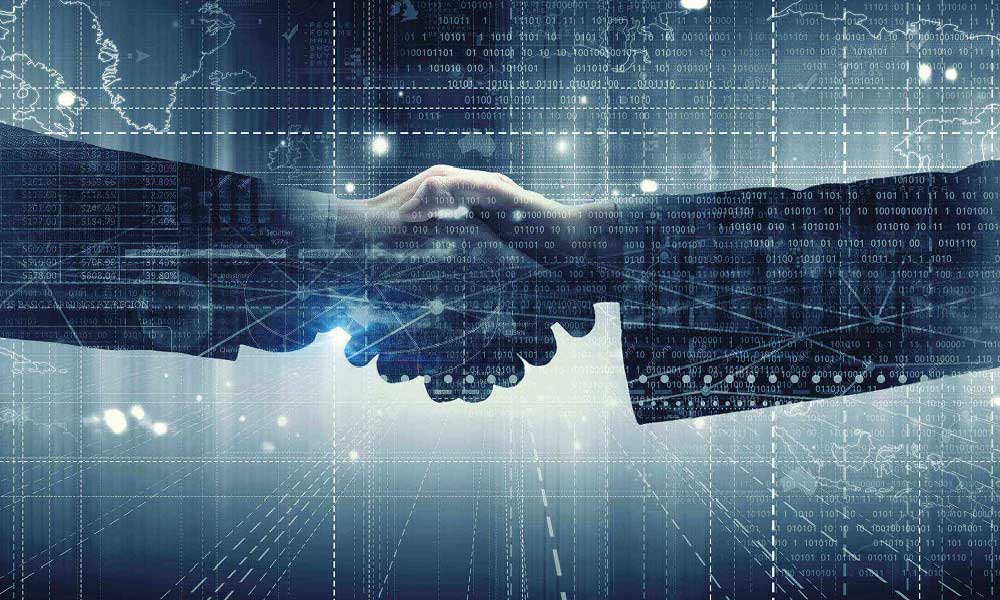 The “Guangdong, Hong Kong and Macao Dawan District Blockchain Alliance” has been established to promote synergy and innovation and jointly promote the development of the blockchaintechnology, China News, the official state-run press agency, reported Nov. 9.

The newly established alliance — initiated by the Guangzhou City Blockchain Industry Association, the Hong Kong Blockchain Industry Association, and the Macau University Innovation Center — involves 54 different companies and covers blockchain technology in such areas as funds, finances, and trading. The headquarter of the coalition will be located in Guangzhou Development Zone, one of the first national economic development zones in China.

According to the article, the alliance will be developing four blockchain platforms, explaining:

The Hong Kong Blockchain Industry Association will be responsible for blockchain development in the sectors of trading, finance, exchanges, and insurance policy, while the Innovation Center of the University of Macau will develop blockchain tech implementation in the areas of education, health, tourism, and logistics.

Back in September, it was reported about the creation of a new trading and financial blockchain platform called” Blockchain platform for trade financing of Guangdong, Hong Kong and Macau Davan”, which is supported by the National Central Bank, the people’s Bank of China (PBoC).