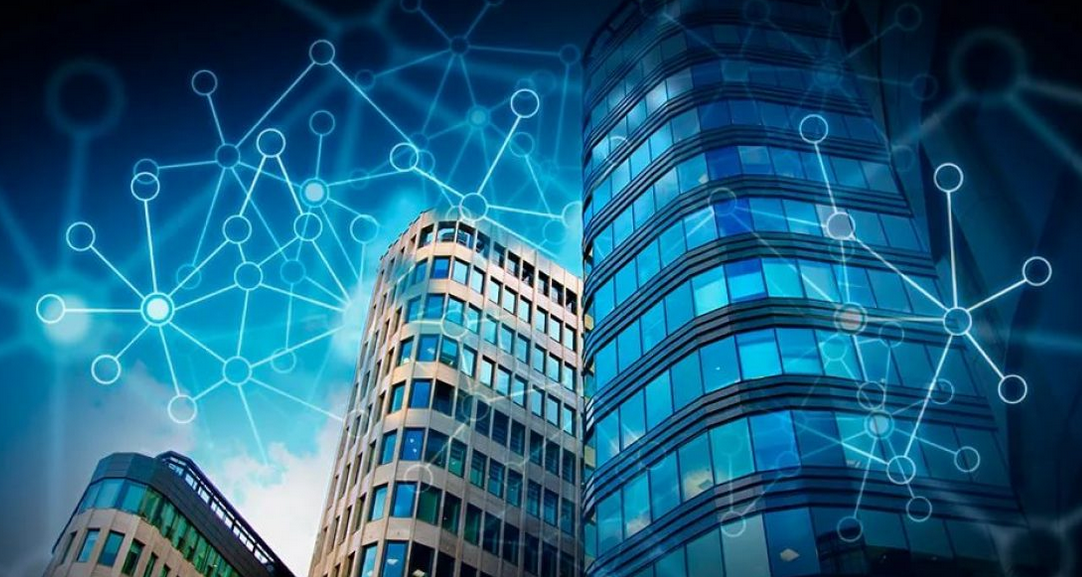 Singapore Exchange Limited (SGX), along with the Monetary Authority of Singapore (MAS), have successfully tested the use of blockchain technology for tokenized assets settlement, according to a SGX release issued Sunday, Nov. 11.

The report reveals the data on the trial that began in August, shortly after MAS and SGX had partnered with U.S. stock market Nasdaq, “big four” consulting company Deloitte, and Singaporean tech company Anquan. As per the release, the partners have developed a blockchain-driven solution for Delivery versus Payment (DvP) capabilities — a settlement procedure where the buyer’s payment for securities is due at the time of delivery.

The trial has shown that financial institutions and corporate investors are able to carry out the exchange and final settlement of tokenized assets on different blockchain platforms simultaneously. SGX believes that this could increase operational efficiency and reduce settlement risks. Moreover, the technology could further help automate DvP settlement processes by using smart contracts, the report concludes.

Tinku Gupta, Head of Technology at SGX, also revealed that the exchange has filed its first-ever patent:

“Based on the unique methodology that SGX developed to enable real-world interoperability of platforms, as well as the simultaneous exchange of digital tokens and securities, we have applied for our first-ever technology patent.”

For example, in July, local government-owned service provider CrimsonLogic unveiled its cross-border blockchain network for global trade in order to boost the efficiency of trade corridors between China and the Association of Southeast Asian Nations (ASEAN) nations. And in October, a major corporation providing electricity and gas transmission in Singapore, SP Group, launched a blockchain-powered renewable energy certificate marketplace to buy and sell solar energy worldwide.

In late October, Nasdaq also won a U.S. patent for a smart-contract based information release system, which would allow to keep data safe before the issue. The stock market is awaitingdecisions for other blockchain-related patents as well.