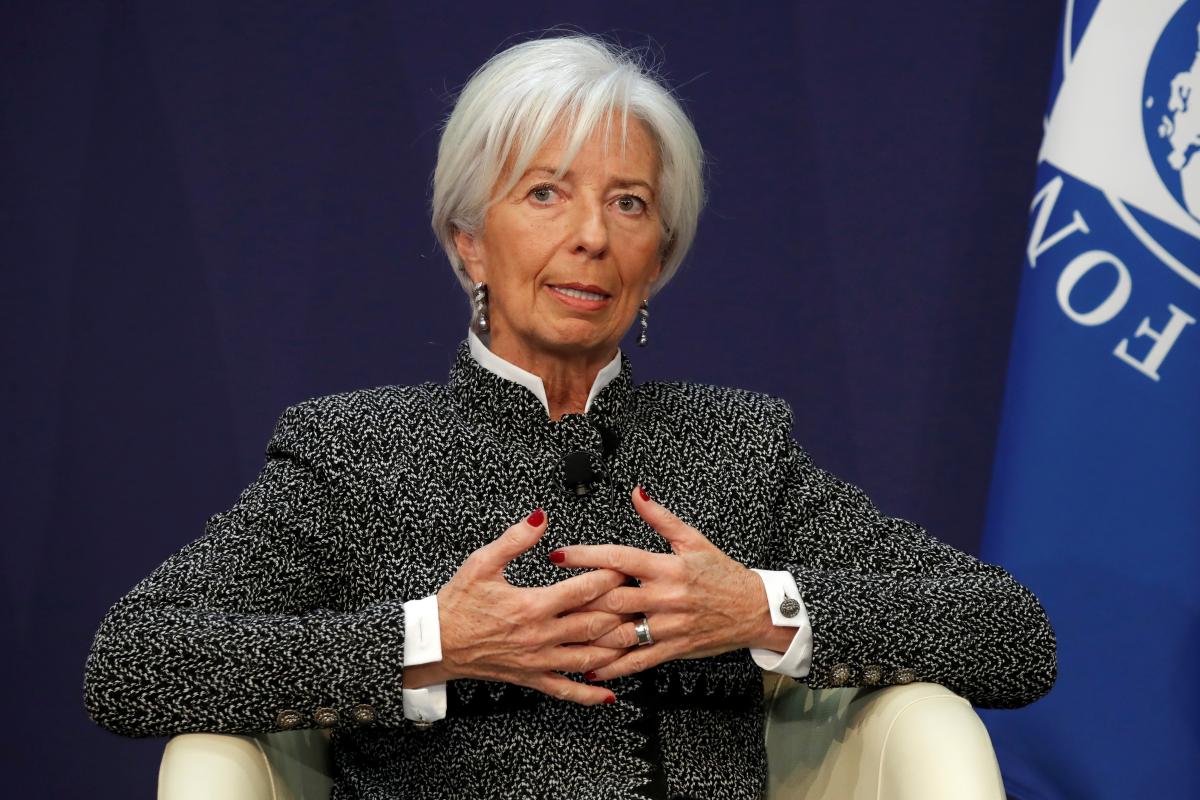 The head of the International Monetary Fund (IMF) has said the international community should “consider” endorsing central bank issued digital currencies (CBDCs) in a speech at the Singapore Fintech Festival Nov. 14.

IMF managing director Christine Lagarde said that despite being “not entirely convinced” on the concept of cryptocurrencies more generally, there may be a case for states to issue government-backed tokens or similar assets.

“I believe we should consider the possibility to issue digital currency. There may be a role for the state to supply money to the digital economy,” she told the event.

The comments come a day after the IMF published a dedicated report on CBDCs, examining what it views as the pros and cons of the financial tool.

As Lagarde noted, various jurisdictions are currently considering or starting out on the journey to implement state-sponsored tokens.

If done properly, CBDCs could “could satisfy public policy goals,” she said, specifically “financial inclusion,” “security and consumer protection,” and “privacy in payments.”

The IMF has not always been as keen on the concept as Lagarde suggests today.

In a report at the time, the organization suggested the Marshall Islands, which wants to issue a national digital currency to circulate in tandem with the U.S.  dollar, should reconsider its plans over money laundering concerns.

This week, the country’s president survived a no confidence vote over the issue, which should now continue on its path to digital currency issuance.

During the speech in Singapore, Lagarde meanwhile continued on the “downsides” of CBDCs,

“I would also like to highlight risks of stifling innovation — the last thing you want. My main point will be that we should face these risks creatively.”