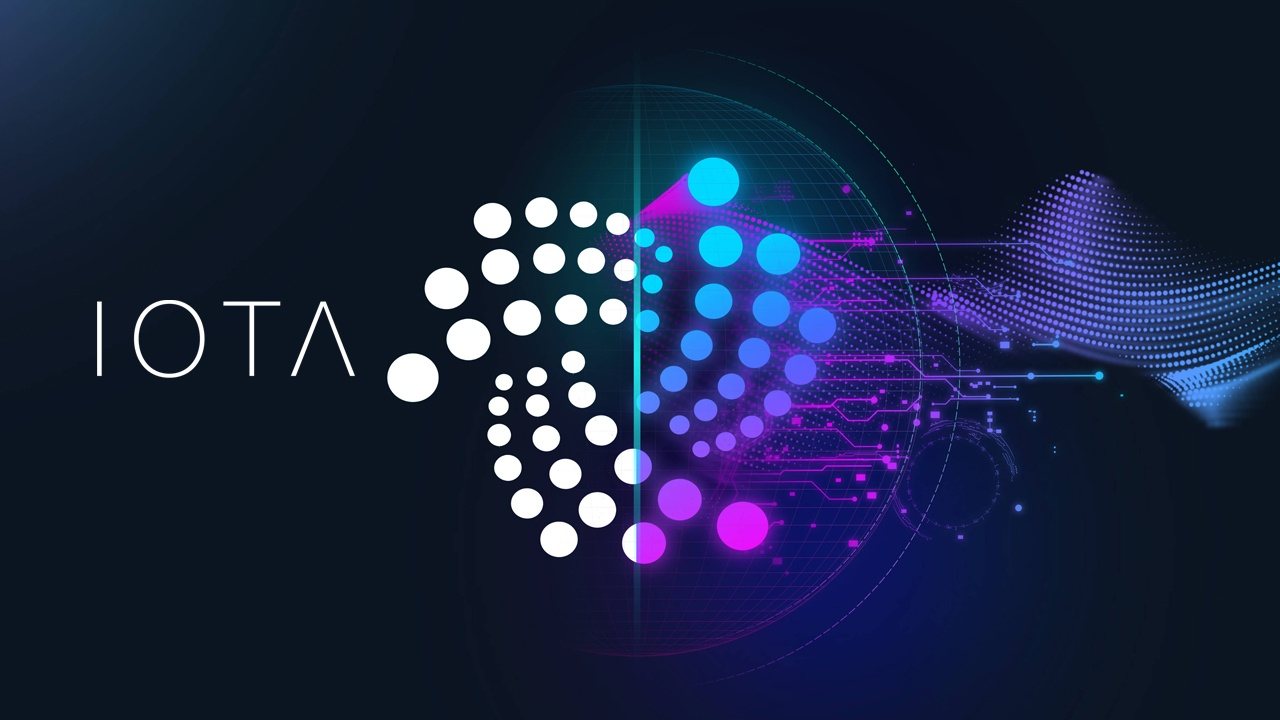 Engineering and electronics manufacturer Bosch has partnered with IOTA, integrating its new data collection Internet of Things (IoT) device with the decentralized IOTA Data Marketplace, according to a tweet from Bosch Nov. 12.

The IOTA Marketplace is a decentralized data marketplace where parties can buy or sell access to active data streams, using MAM (Masked Authenticated Messaging). According to a post on Bosch’s blog, MAM is a second-layer data communication protocol that allows for data to be shared peer-to-peer securely via an encrypted channel. Data subscribers can in this way “trust the source and integrity of data even though the identity of the source is masked,” as the blog post outlines.

Bosch’s new connectivity device, Bosch XDK (Cross Domain Development Kit) is described as a “a programmable sensor device and Internet of Things prototyping platform,” which also functions as a sensor node solution. The device reportedly combines various sensor, data storage and network technologies so that users with varying levels of programming experience can collect data real-time, and sell it on the IOTA marketplace.

As Bosch notes, previously there has been no open source code accessible for developes to connect Bosch XDK and the IOTA “Tangle,” which is the name given to the architecture of IOTA’s protocol.

Tangle is different from blockchain, in that it does not use “blocks” or mining, but rather is built upon a directed acyclic graph (DAG), a topologically ordered system in which different types of transactions run on different chains in the network simultaneously.

Alongside the XDK device, the “XDK2MAM” development team have therefore now made the open source code available for the IOTA community, to facilitate interaction between the hardware and Tangle.

As reported late August, Japanese ICT conglomerate Fujitsu announced the launch of an IOTA-based proof-of-concept (PoC) for audit trail processes in the manufacturing industry. The company is reportedly looking to use the IOTA protocol as an “immutable data storage medium” for audit trails across “industrial production environments and supply chains.”

In June, IOTA and Volkswagen demonstrated a PoC that uses IOTA’s Tangle system for autonomous cars, enabling Volkswagen to use Tangle to transfer software updates “over-the-air” as part of the car manufacturer’s new “Connected Car” systems.

Just last week, the IOTA foundation announced it would be integrating IOTA token MIOTA with Ledger’s hardware crypto wallets. At press time, MIOTA is trading at $0.49, down 1.25 percent over the 24-hour period.