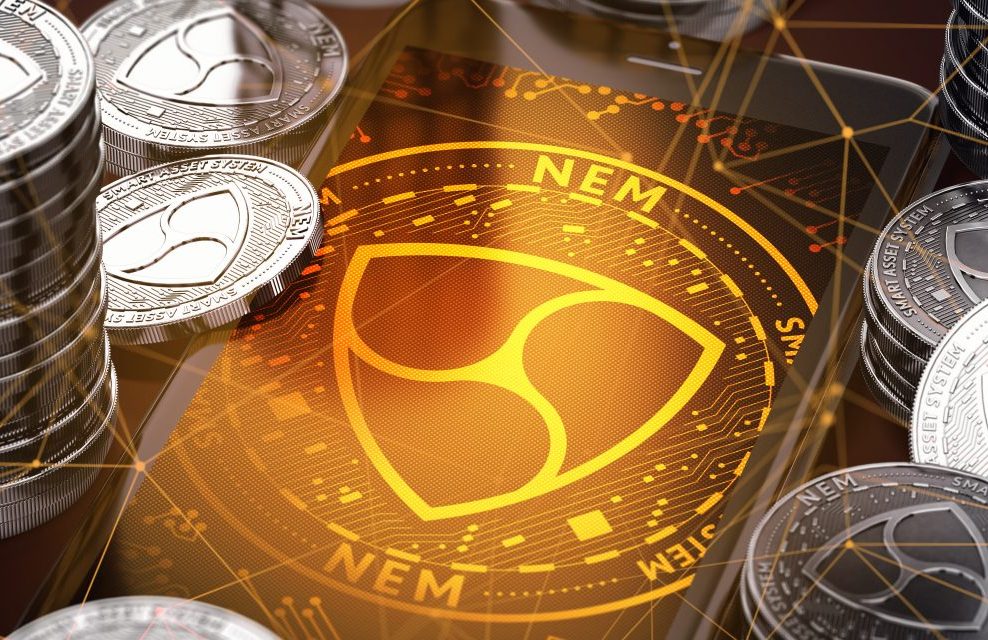 In January of this year, Coincheck suffered an industry record-breaking hack when $534 millionworth of NEM was stolen from its wallets.

This latest development from Coincheck reveals the exchange has “joined the Japan Security Association and is “ready to renovate its image.” Alongside NEM trades, the platform has also opened support for Ethereum (ETH) and Lisk (LSK).

Coincheck is quoted as saying that “technological safety has been verified through cooperation with external experts on NEM, Ethereum, and Lisk handling (on our exchange).”

As FNNews notes, Coincheck is a member of both the Japan Network Security Association (JNSA) and Japan’s Virtual Currency Exchange Association (JVCEA).

The latter is a self-regulatory body that sets rules to protect customers’ assets, elaborates on anti-money laundering (AML) policy, and gives working guidelines to domestic crypto exchanges. The impetus for its formation this April was in fact sparked by the industry aftershocks of the high-profile Coincheck incident.

The watchdog demanded “drastic” reforms to the exchange’s management system, enhanced AML and counter-terrorism financing (CFT) measures, and revised assessment criteria for the risks for each crypto offering.

In April, Coincheck was acquired by Japanese internet broker Monex Group Inc. as part of a major rehaul of its shareholder composition and management.

Monex’s fiscal results published late Oct. revealed that Coincheck had seen a 66 percent decline in revenue for Q3 2018. FNNews cites Monex as today saying that it has “made clear” its “commitment to normalization.”

In the 24 hours since Coincheck’s announcement, NEM has soared a strong 6.18 percent, and is trading at $0.11 to press time, according to CoinMarketCap.