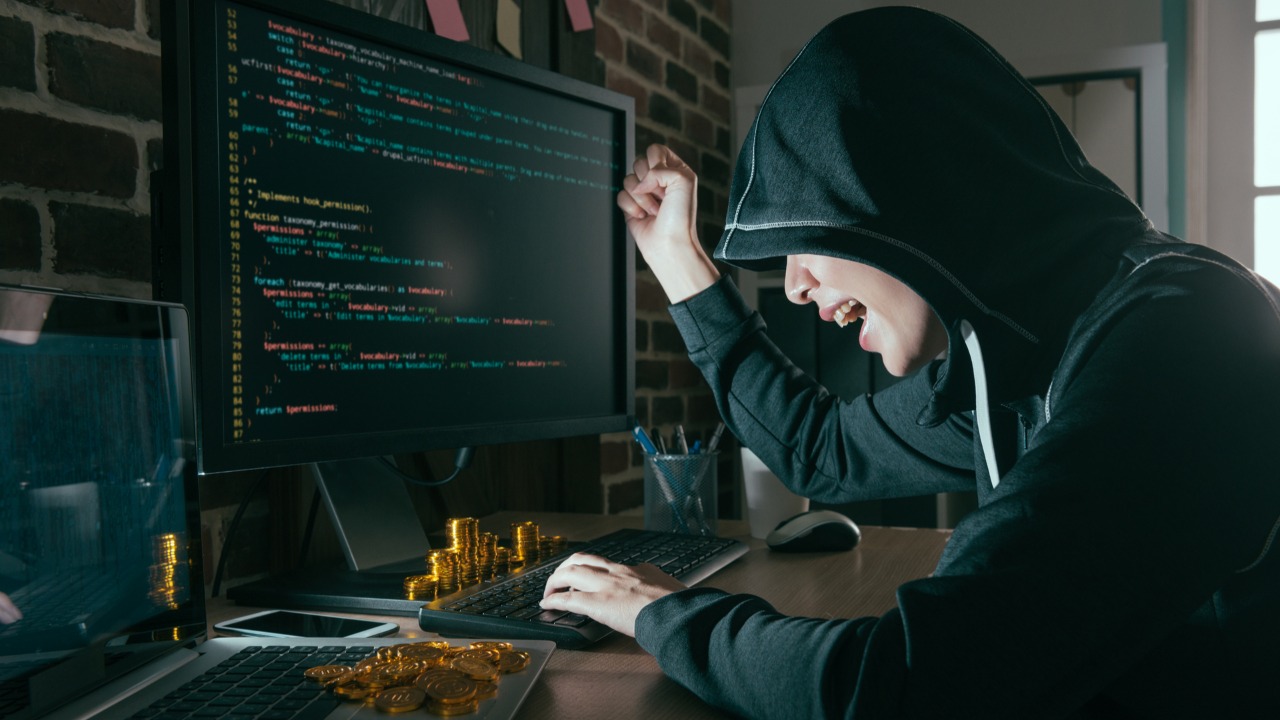 The new strain is reportedly able to hide the malicious process of unauthorized cryptocurrency-mining through users’ CPU by implementing a rootkit component. The malware itself, detected by Trend Micro as Coinminer.Linux.KORKERDS.AB, is also reportedly capable of updating itself.

According to the report, the combination of hiding and self-upgrading capabilities gives the malware a great advantage. While the rootkit fails to hide the increased CPU usage and the presence of a running crypto-mining malware, it is also improved by updates, which can completely repurpose the existing code or tools by editing a few “lines of code,” the report notes.

The new crypto-mining malware strain infects Linux PCs via third-party or compromised plugins. Once installed, the plugin reportedly gets admin rights, with malware able to be run with privileges granted to an application. In this regard, Trend Micro mentioned another case of Linux-targeting crypto malware that used the same entry point, and took place in September this year.

Based on web server statistics, the estimated market share of Linux on personal computers amounted to around 1.8 percent in 2016. The share of Microsoft Windows systems in 2016 was around 89.7, while Mac OS served around 8.5 percent of users.

Recently reported that a group of South-Korean hackers will face trial for a cryptojacking case that allegedly infected more than 6,000 computers with malicious crypto-mining malware.