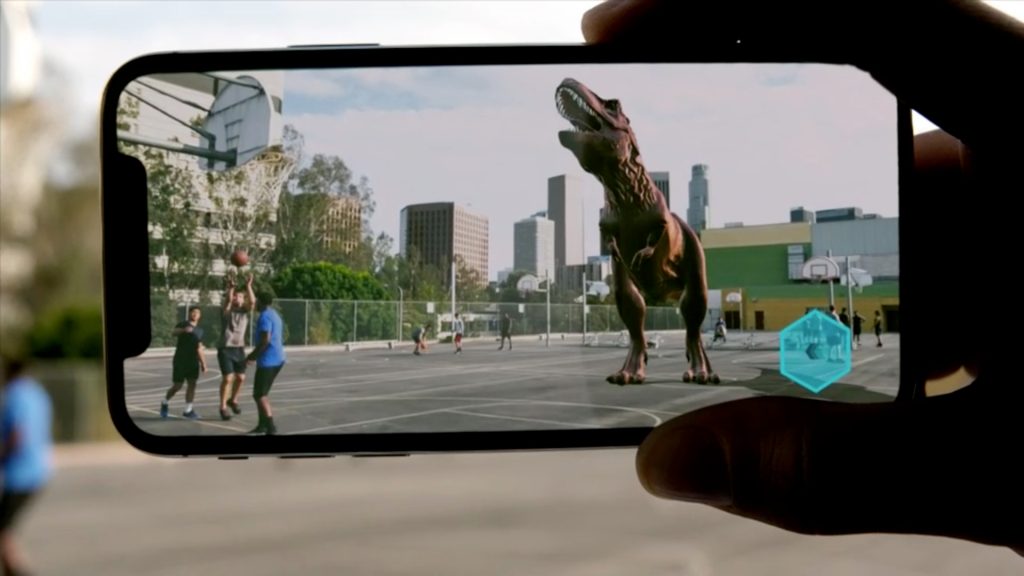 An investment fund from Asia has supported the augmented reality project.

Asian-Investments, an investment fund operating in the Asia-Pacific, having already invested more than $2,000,000 into the ARROUND project, took another tranche of $4, 789, 000, closing the Hard Cap of the project.

Augmented reality is predicted to reach mainstream saturation within the next 5-10 years according to the experts at Forbes. Investment analysts recognize that the demand for AR projects is growing – each year the volume of investments in startups in this field grows by 50-100%.

Today, major companies such as Apple, Google, HTC, and Facebook are investing in AR, and they are joined by private and institutional investors around the world. According to Apple CEO Tim Cook, augmented reality is technology that is potentially even more revolutionary than virtual reality. Using the ARROUND augmented reality app, you simply pick up your smartphone or tablet, launch the camera and see not only what’s in front of you in the real world, but also additional elements! For example, King Kong, sitting on top of a skyscraper drinking a Coke, or a Pokémon hiding behind a car, or maybe a truck parked right on a square in the center of the city…

The team behind ARROUND.io are applying augmented reality technology to advertising, as AR is the single most powerful tool available capable of creating a WOW effect. ARROUND has already launched a campaign for the SCANIA brand under the slogan “Look ARround.” ARROUND.io has “parked” virtual Scania trucks in central locations around the world: in Beijing, Prague, Moscow, Washington, Ottawa, Berlin and other cities … The company is also developing advertising campaigns with a number of other global business giants:

ARROUND.io has proved that even in a falling market, investors are still interested in exciting projects. At the end of its tokensale, the project has collected more than $4, 798, 000 dollars! The final tranche was made by the Asian-Investments Fund, closing the project’s Hard Cap.

The term Augmented Reality (AR) was first coined by researcher Tom Codel in1990. The name is a good fit – these are technologies that complement reality with virtual elements. Augmented reality is a unique technology that allows you to add virtual objects, sounds, and images to the real world. At the same time, it is interactive – virtual objects can be influenced with them; you can be photographed and put photos on Instagram and much more!!!

ARROUND is already available to download from the App Store and Google Play. While the ICO project has come to a close, the operations continue at full speed! The project team understand that there is lots of work ahead to achieve the goals set out in the project’s Road Map and White Paper.