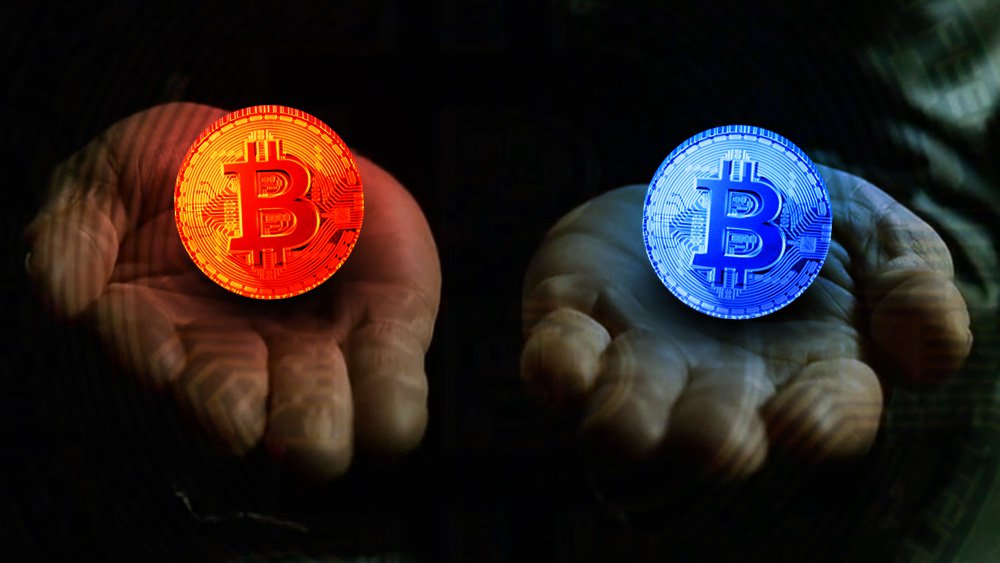 Executive Board member of the European Central Bank (ECB) Benoit Coeure considers Bitcoin (BTC) to be the “evil spawn of the [2008] financial crisis” .

Coeure reportedly made his acid remarks at the Bank for International Settlements (BIS) in Basel. The BIS’ general manager Augustín Carstens has likewise previously made a spate of crypto-skeptical remarks, notably characterizing Bitcoin as a “combination of a bubble, a Ponzi scheme and an environmental disaster.”

Explicitly recalling Carstens’ characterization, Coeure framed his criticisms of the ten year oldinnovation with a reference to the aftermath of the Lehman Brothers bankruptcy in fall 2008 – the tipping point for economic turmoil, global recession, and, subsequently, the controversial “too big to fail” rationale for state intervention:

“Few remember that Satoshi [Nakamoto, the inventor of Bitcoin] embedded the genesis block with a Times headline from January 2009 about U.K. banks’ bailout. In more ways than one, Bitcoin is the evil spawn of the financial crisis.”

After this historical overture, Coeure continued to address international monetary authorities’ present-day pursuit of cryptocurrency tokens and distributed ledger technology (DLT) initiatives. While acknowledging the widespread interest, he claimed that “there is broad agreement that a central bank digital currency, in whatever form, is unlikely to be issued within the next decade.”

Coeure’s argument is also directly contrary to that of Stanley Yong, Chief Technical Officer (CTO) of IBM’s Blockchain for Financial Services, and a veteran of Singapore’s central bank, the Monetary Authority of Singapore.

Yong stated this week that CBDCs are “the only way” to mitigate the “kinds of risks that came about during the Lehman crisis of 2008,” and could specifically prevent a settlement system freeze – a systemic failure that affected financial systems across multiple countries during the Lehman fallout.