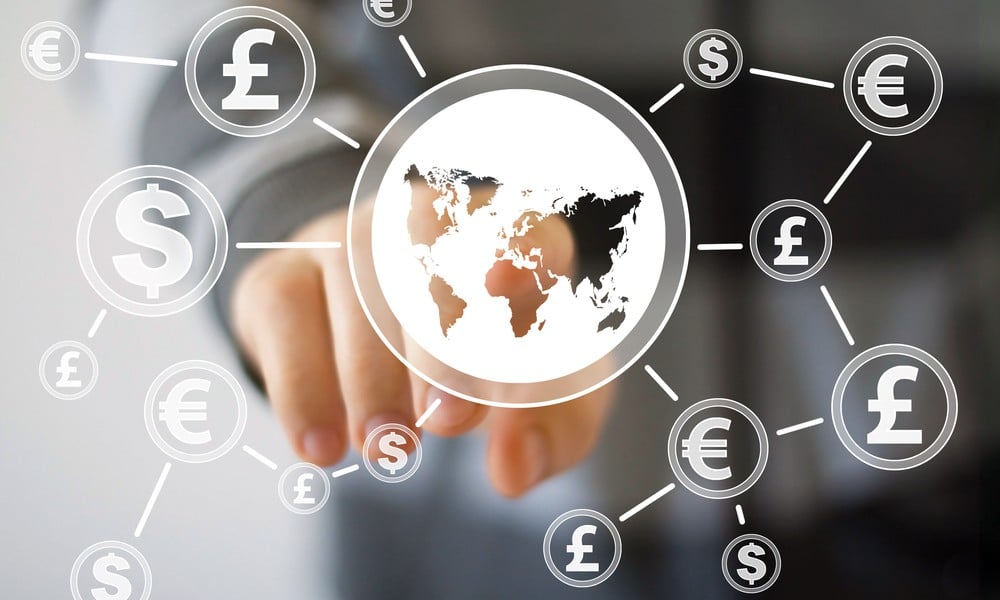 Central bank digital currencies (CDBCs) can help improve counterparty credit risk for cross-border interbank payments and settlements, according to a new in-depth report jointly published by the central banks of Canada, the U.K. and Singapore, Nov. 15.

A CBDC is a digital currency issued by a central bank whose legal tender status depends on government regulation or law. The “wholesale” variant of CBDC (W-CBDC) limits its use to financial institutions and markets, as opposed to a “retail CBDC” for the general public.

The jointly compiled report looks into how to tackle the challenges and frictions in existing cross-border payment and interbank settlement systems, which currently rely on central banks operating the real-time gross settlement (RTGS) infrastructure within which commercial interbank obligations must settle.

According to the report, there are five main drawbacks to the incumbent, cross-border payments “correspondent banking” model. First, there are time lags for cross-jurisdictional payments, during which counterparties are exposed to credit and settlement risk from their correspondents.

Lags also limit the effective deployment of commercial banks’ liquidity, as funds are tied up longer; other major challenges include a lack of transparency regarding payment status for end-users and banks, high operational costs, and the increasing vulnerability of RTGS systems to cyber-attacks and other threat factors.

The report thus proposes and analyzes two remediary “legacy” approaches, and one approach that would involve the issuance of wholesale CBDCs, in three configurations.

Of all the variants, jurisdiction-specific W-CBDCs were found to provide the fewest benefits, essentially representing a tokenized version of the existing, correspondent banking model.

However, the other two W-CBDC versions would, according to the report, be poised to significantly improve counterparty credit and payment and settlement risks, as well as to widen access to RTGS infrastructure (i.e. to non-bank payment service providers).

On the other hand, all forms of W-CDBCs were judged to “degrade” (i.e. perform worse than currently) existing governance frameworks, and to provide a mix of benefits and drawbacks for central banks’ future role and oversight.

As previously reported, both the Central Bank of Canada and the Monetary Authority of Singapore have two major CBDC-related research initiatives underway, Project Jasper and UBIN respectively.