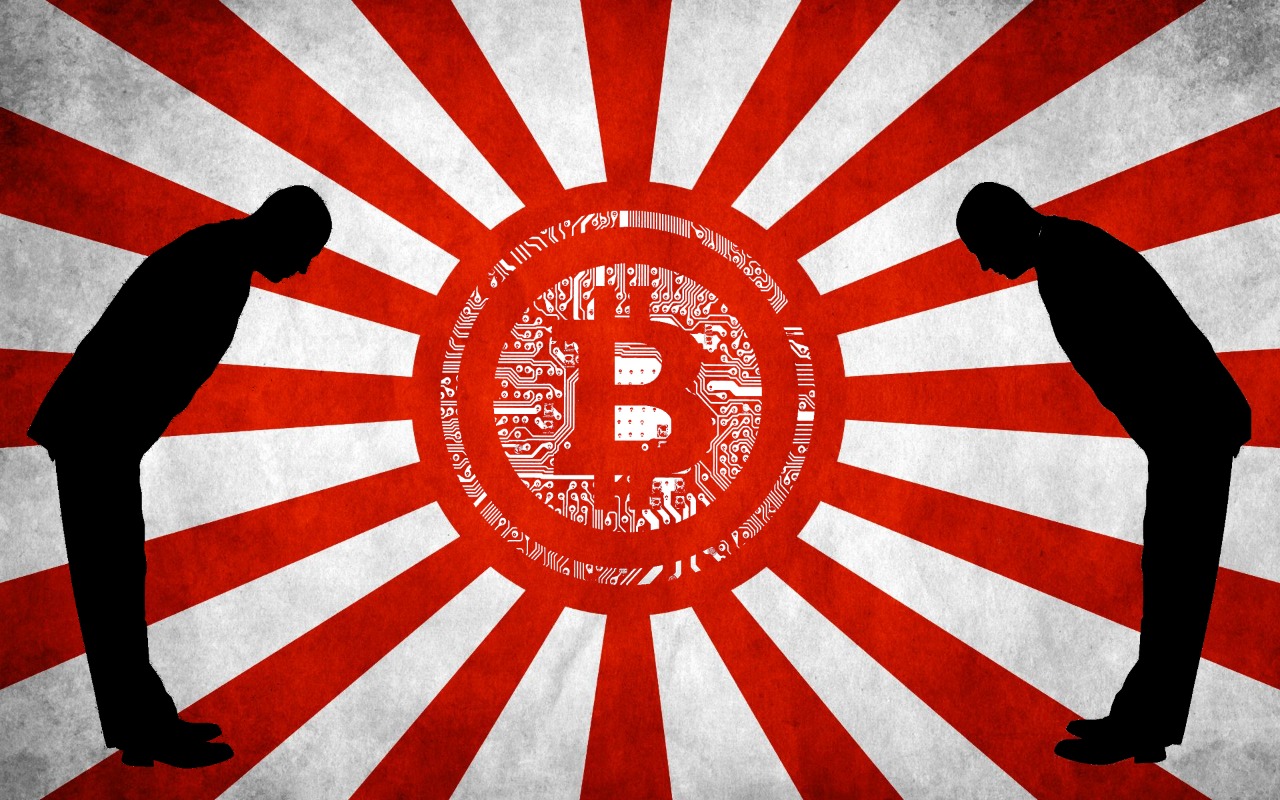 The number of enquiries about cryptocurrencies from Japanese investors has declined in the third quarter of 2018, according to a report published by Japan’s Financial Services Agency (FSA) Friday, Nov. 16.

The FSA, which oversees the country’s crypto market, published data on quarter enquiries to late September 2018. The watchdog received 1,231 requests, which is a slight decrease in comparison to 1,602 in Q2.

As per the regulator, 34 percent of those enquiries (418 cases) were related to general questions, and 32 percent (398 cases) were about the results of individual transactions and contracts. The other 34 percent of cases were not mentioned specifically in the published data.

According to the recent data from FSA, the interest in cryptocurrencies has been slowly declining throughout the year. Fintech news outlet Finance Feeds noted that in early 2018, Japan saw a boost in crypto enquiries, with FSA registering about 3,559 requests.

Japan faced two major crypto hacks in 2018. In January, local cryptocurrency exchange Coincheckhad a loss of 523 million in NEM, worth approximately $534 million at the time. And in September, hackers stole $59 million worth of cryptocurrencies from Japanese crypto exchange Zaif.

Following the latest hack, the Japanese Virtual Currency Exchange Association (JVCEA), which is a self-regulatory body comprised of Japan’s 16 licensed crypto exchanges, announced it was going to tighten its rules by establishing a limit on the amount of digital currencies that can be managed online by any exchange.

Later in October, the FSA gave self-regulatory status to the JVCEA, allowing it to set rules to protect customers’ assets, elaborate on anti-money-laundering (AML) policy, and give working guidelines to crypto exchanges.