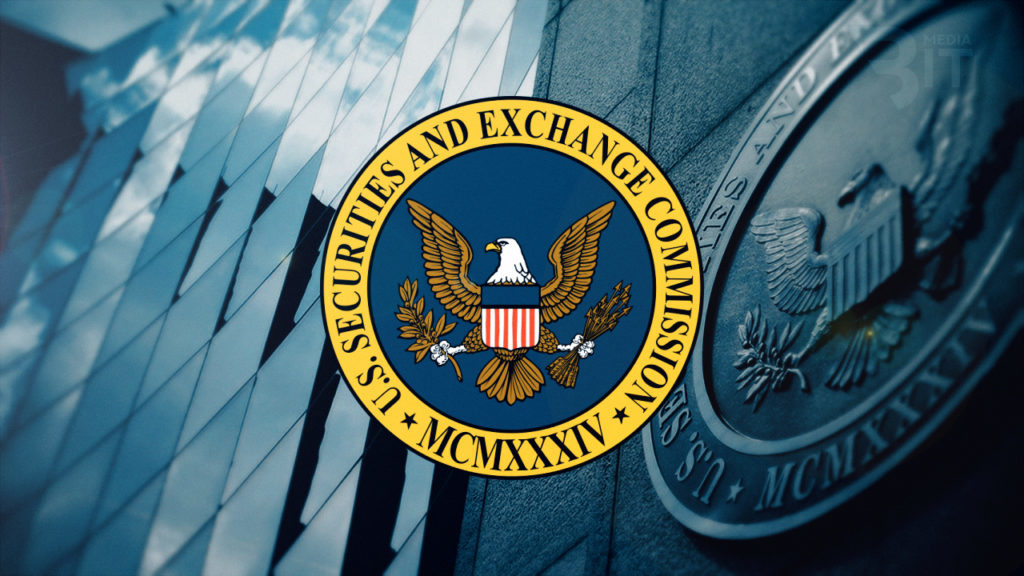 In a self-described “first,” the U.S. Securities and Exchange Commission (SEC) has imposed civil penalties against two Initial Coin Offerings (ICOs) solely over their failure to register their token sales.

The SEC states it has reached settlements with two ICO companies, CarrierEQ Inc. (Airfox) and Paragon Coin Inc., both of whom reportedly conducted their token sales last year after the SEC had already “warned” that ICOs could be deemed securities offerings in its July 2017 DAO Report of Investigation.

The nature of the settlements require both companies to “return funds to harmed investors, register the[ir] tokens as securities, file periodic reports with the Commission, and pay penalties” of $250,000 each.

The enforcement action implies that both Airfox and Paragon’s tokens were judged to have been securities, i.e. investments whose return was dependent on a third-party’s efforts or success. Both were thus required to have been registered with the SEC under U.S. federal law.

Airfox is a Boston-based startup that raised around $15 million worth of tokens to fund the development of its emerging markets-focused tokenized data system; ParagonCoin, for its part, raised around $12 million to develop blockchain-based solutions for the cannabis industry.

Stephanie Avakian, co-director of the SEC’s Enforcement Division is quoted as saying that “[t]hese cases tell those who are considering taking similar actions that we continue to be on the lookout for violations of the federal securities laws with respect to digital assets.”

The Wall Street Journal today reports that Paragon and Airfox have neither admitted nor denied the SEC claims. The orders in their settlements will require both companies to file third-party audited financial statements and other disclosures aimed at providing investor protection, similar to what is required of Initial Public Offerings (IPOs).

The SEC has further stated that the Airfox and Paragon cases follow upon the Commission’s “first non-fraud ICO registration case,” involving a company called “Munchee, Inc.” Munchee has reportedly returned all proceeds to investors and ceased its offering before any token issuance, thereby avoiding any penalties from the regulator.

As revealed just today, the SEC has also opened a probe into crypto loans firm Salt, once associated with high-profile crypto industry stalwart Erik Voorhees, over its 2017 $50 million token sale.

Also today, the suspect at the center of the U.S.’ first ICO fraud case has pleaded guilty to making false statements to obtain money from investors.