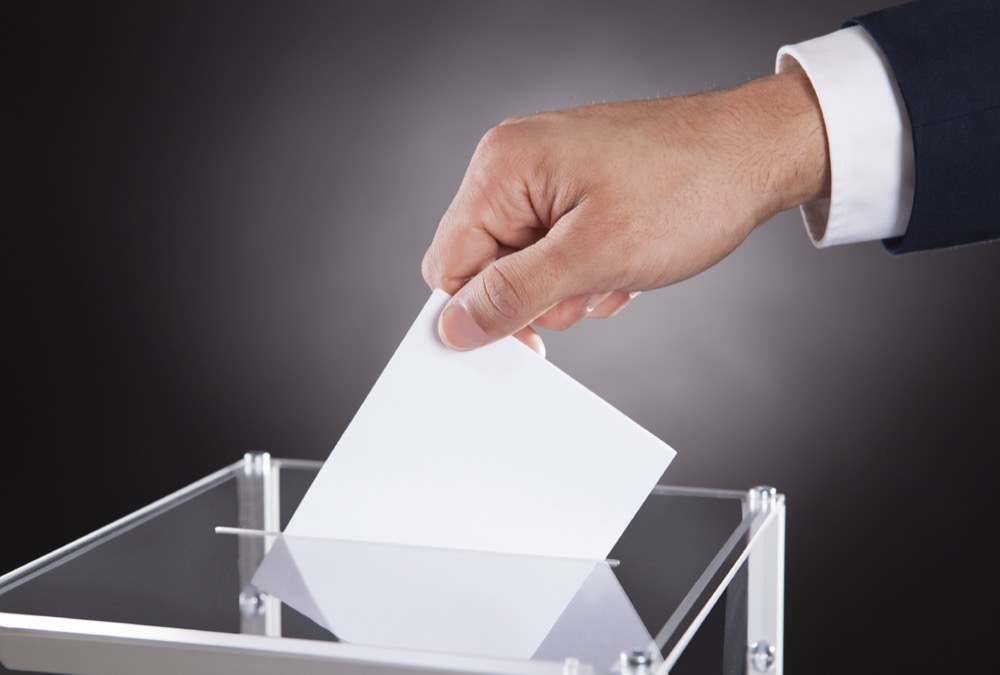 The Secretary of State of the U.S. state of West Virginia Mac Warner reported a successful first instance of remote blockchain voting in an official announcement Nov. 15.

Warner stated that in the 2018 midterm elections, 144 military personnel stationed overseas from 24 counties were able to cast their ballots on a mobile, blockchain-based platform called Voatz, adding:

“This is a first-in-the-nation project that allowed uniformed services members and overseas citizens to use a mobile application to cast a ballot secured by blockchain technology.”

Voting for the general elections on the platform started in September, when absentee balloting opened in West Virginia.

The first trial of the new platform took place during the state’s primary elections in April. Blockchain-based ballots were then restricted to a select group of voters such as deployed military members and other citizens eligible to vote absentee under the Uniformed and Overseas Citizens Absentee Voting Act (UOCAVA) and their spouses and dependents.

The Voatz system was initially developed to address the issue of low voter participation among members of the military. According to Symantec — the firm behind the Voatz system — only 368,516, or 18 percent of the 2 million service members and their families serving overseas received ballots in 2016. After counting rejections and tardy ballots, only 11 percent of said votes were counted.

While Warner noted the project’s success, his deputy chief of staff Michael Queen told the Washington Post that they have no plans for expanding the program beyond military personnel serving overseas:

“Secretary Warner has never and will never advocate that this is a solution for mainstream voting.”

According to data from the United States Elections Project, West Virginia ranks 44th of 50 states in voter participation at 42.6 percent.

Some experts have expressed concern over the safety of mobile voting. Joseph Lorenzo Hall, the Chief Technologist at the Center for Democracy and Technology, claimed:

“Mobile voting is a horrific idea. It’s Internet voting on people’s horribly secured devices, over our horrible networks, to servers that are very difficult to secure without a physical paper record of the vote.”