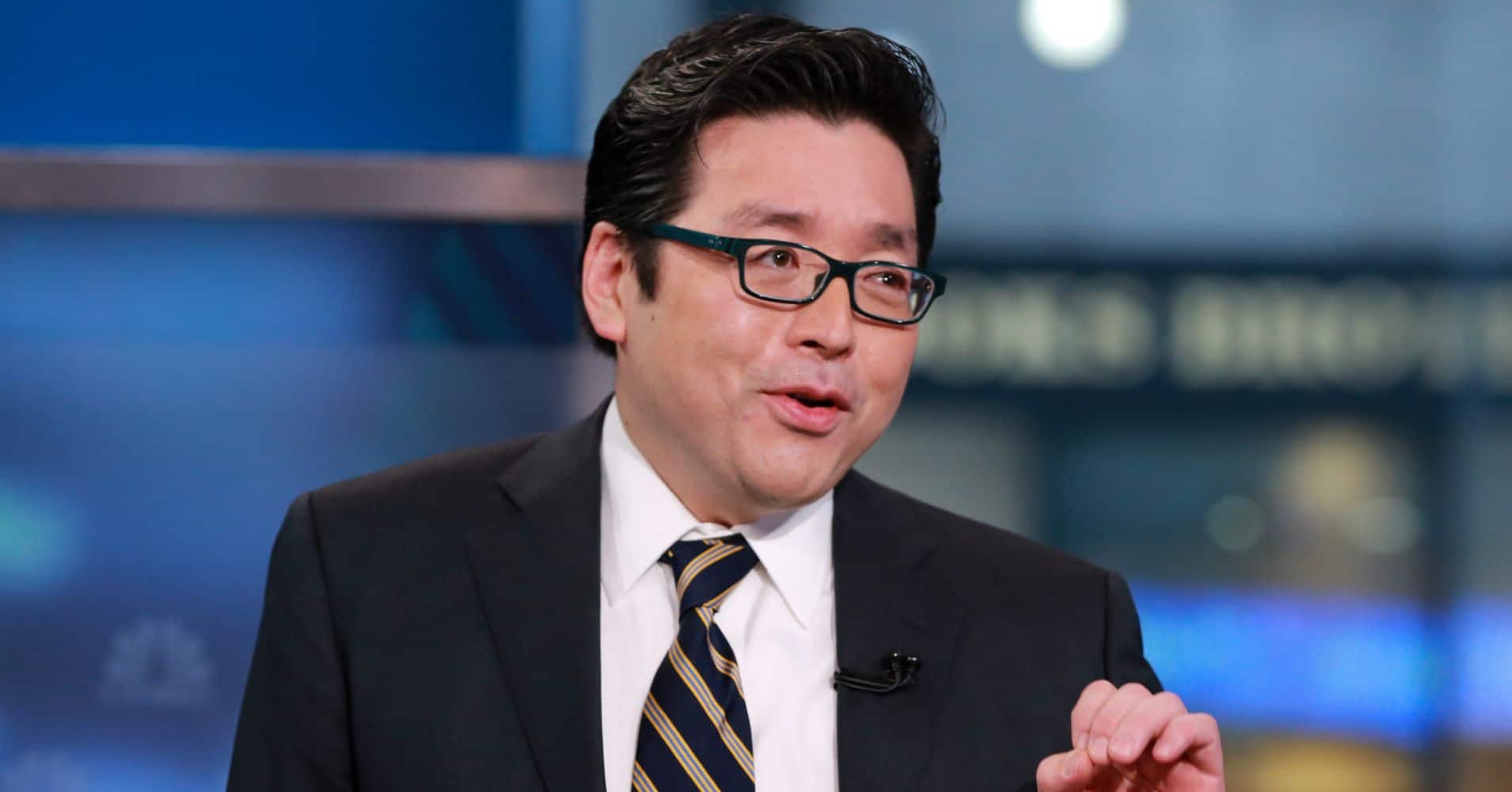 Wall Street analyst and cryptocurrency bull Tom Lee has nearly cut his end-year Bitcoin (BTC) price target in half from $25,000 to $15,000.

According to Lee – the co-founder of market advisory firm Fundstrat Global Advisors – the key factor behind his new target is Bitcoin’s “break-even point,” or the level at which the cost to mine Bitcoin matches its trading price, as CNBC reports. According to Fundstrat’s data, this point is at around $7,000.

Bitcoin is currently trading well below this value – $5,550 at press time. According to CNBC, however, Lee told clients in a note Friday that BTC has “never sustained a move below breakeven [sic].”

While he is strongly betting on recovery, Lee acknowledges that breaking “below that psychologically important $6,000” leads “to a renewed wave of pessimism.” Moreover, he also added:

“But we believe the negative swing in sentiment is much worse than the fundamental implications.”

Lee cites “crypto-specific events” as the cause of the recent downturn in the cryptocurrency markets Nov. 14, according to CNBC. More specifically, the recent Bitcoin Cash hard fork has divided the community, other experts agreeing with Lee that the event has contributed to uncertainty in the markets resulting in the recent crash.

The recent price decline across crypto markets has been the first significant price movement among top coins, and for Bitcoin in particular. In early November, Lee said that he was “pleasantly surprised” by Bitcoin’s stability. At the time, he also believed that the asset had found “its floor at $6,000.”