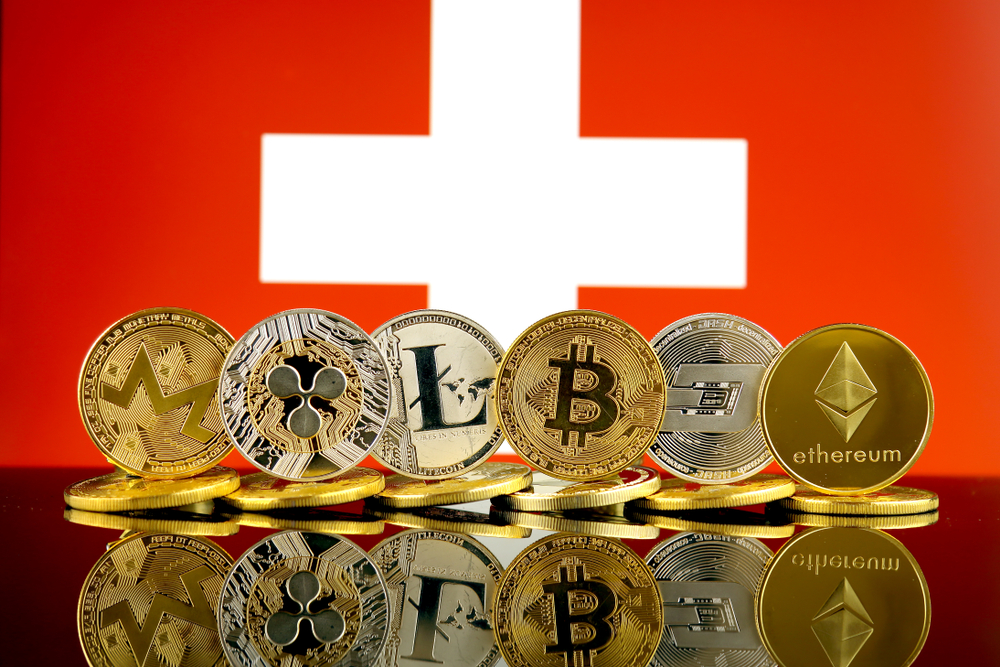 Backed by the Swiss startup Amun AG, the first global multi-crypto ETP will be listed under index HODL, and will track five major cryptocurrencies: Bitcoin (BTC), Ripple (XRP), Ethereum (ETH), Bitcoin Cash (BCH), and Litecoin (LTC).According to the article, each cryptocurrency will acquire a certain market share within the upcoming ETP, with Bitcoin accounting for around half of the ETP’s assets. The rest are set to be divided in fractions, with 25.4 percent in now-second cryptocurrency XRP, and 16.7 percent in Ethereum, while Bitcoin Cash and Litecoin will acquire 5.2 and 3 percent of the market, respectively.

Amun’s co-founder and chief executive Hany Rashwan commented that the upcoming ETF is organized in a way to comply with the same strict policies that are required by traditional ETPs. According to Rashwan, this will provide a well-regulated tool for trading cryptocurrencies for both institutional and retail investors that are limited in the field by crypto-unfriendly environments.

The Amun ETP index will be managed by the German index unit of investment management firm VanEck, according to major Swiss news agency Finews.com. While Amun AG is based in the Swiss “crypto valley” town of Zug, it is reportedly a branch of Amun Technologies, a U.K.-based fintechcompany. The firm first announced their plans to introduce a crypto ETP in late September this year, according to Bloomberg.

According to Amun’s official website, SIX Swiss Exchange is the fourth largest stock exchange in Europe with a market capitalization of $1.6 trillion. On Wednesday, Nov. 14, head of securities and exchanges at SIX Thomas Zeeb claimed that blockchain-based digital exchanges will entirely replace conventional ones in “about ten years,” citing a large interest in cost advantages of the technology by brokers, banks, and insurance firms.

ETPs represent a type of security that is priced derivatively and trades intraday on a national securities exchange, based on investment tools such as commodity, a currency, a share price, or an interest rate, according to New York City-based investing and finance website Investopedia. ETPs can reportedly be actively managed funds, including exchange-traded funds (ETFs), and others.

Some experts have predicted that adoption of Bitcoin ETFs will be a “way bigger deal” than a cash settlement Bitcoin futures contract, and hence will be a bigger basis for the growth of crypto markets.

In Sweden, XBT Providers already have a Bitcoin ETP called Coinshares, which has attracted around $1 billion since 2015 when it was listed on major Swedish exchange Nasdaq Stockholm.