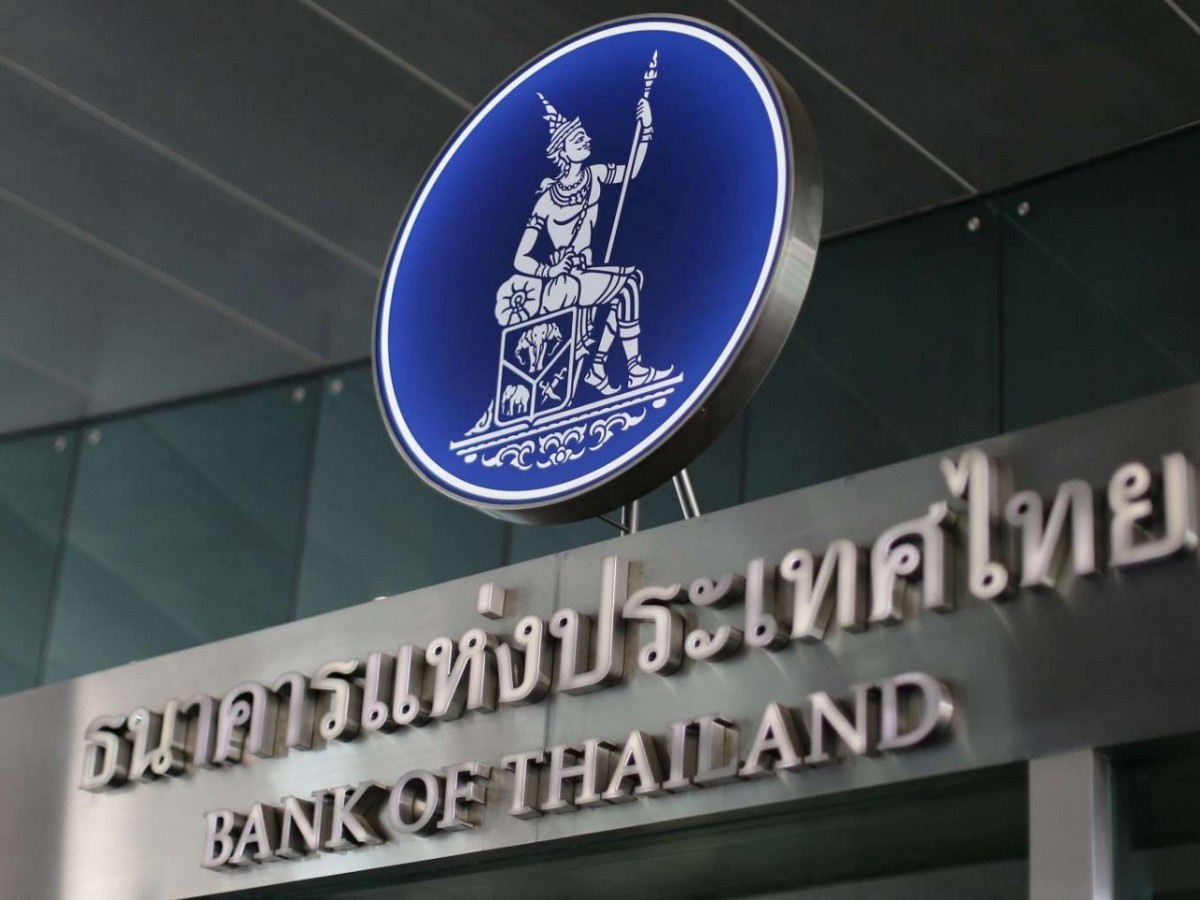 The governor of the Bank of Thailand (BoT) has said that it will take three to five years for countries to switch from using cash to using digital currencies. The bank governor’s comments were reported by the Thai News Agency (TNA).

The central bank’s governor, Dr. Veerathai Santiprabhob, stated that digital currency would not replace fiat currency right away “because of complication[s], a readiness of people and an efficiency of technology.”

“The BoT hopes that full implementation of using digital currency among financial institutions would take place during the first quarter of 2019.”

Previously this month, the head of the International Monetary Fund (IMF) Christine Lagarde urged the international community to consider the possibilities of endorsing CBDCs.

Back in July, the Thai central bank’s Santiprabhob had already announced that BoT was reviewing blockchain applications for cross-border payments to “improve regional financial connectivity”.