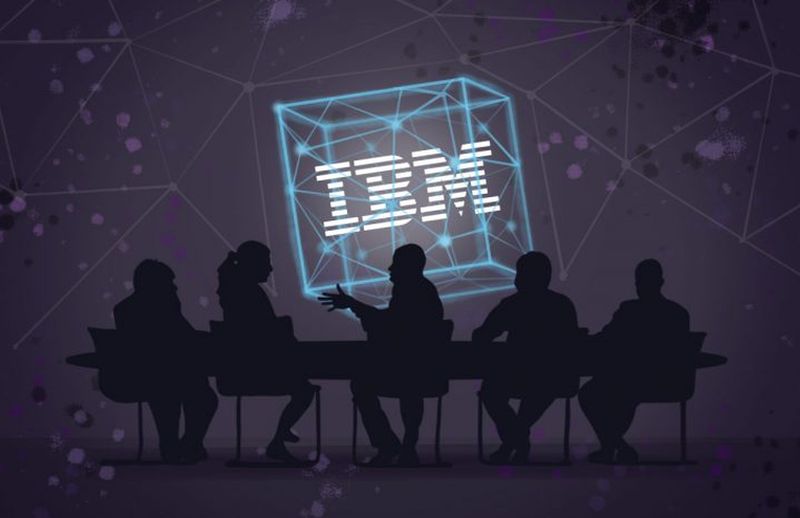 IBM and Columbia University have announced two blockchain accelerator programs that aim to help startups in the space innovate at scale.

Both programs form part of the Columbia-IBM Center for Blockchain and Data Transparency, a joint innovation center that was established by the tech giant and U.S. ivy league school this summer.

According to the release, each program will support ten startups, offering them a network of business mentors, technical support, access to Columbia’s student talent and “research community,” design assistance, and IBM cloud technology resources.

The stated aim is to help network creators translate ideas into “sustainable and scalable” blockchain enterprises, which will in turn spur “meaningful enterprise blockchain adoption and drive business efficiencies across industries.”

The eight-week Columbia Blockchain Launch Accelerator, set to take place in New York City, has been designed for pre-seed “idea-stage” companies that are affiliated with either Columbia or another NYC-based school, as the release outlines.

The second eight-week program, dubbed IBM Blockchain Accelerator, is targeted at later-stage companies globally, and will aim to help participants establish a business network and client base for their blockchain application. It will be partially run in-person in New York and San Francisco, and partly “in combination with virtual programming” to give participants more free time to devote to their business scaling efforts.

Each participant startup on both programs will reportedly be supplied with around $400,000 worth of access to technology and services. Neither program takes equity or charges a fee for participation.

As reported earlier this fall, fellow New York-based school New York University (NYU) has claimed to be the “first” U.S. school to offer a major in blockchain technology, to be provided by the NYU Stern School of Business. Many other top-ranked universities globally already offer a host of blockchain and crypto-related courses.

IBM, which has its own Hyperledger-powered cloud blockchain platform, has made major inroads into the enterprise blockchain space. The firm is ranked second worldwide in terms of number of blockchain-related patents filed, as of Aug. 31, 2018, second only to China’s e-commerce giant Alibaba.