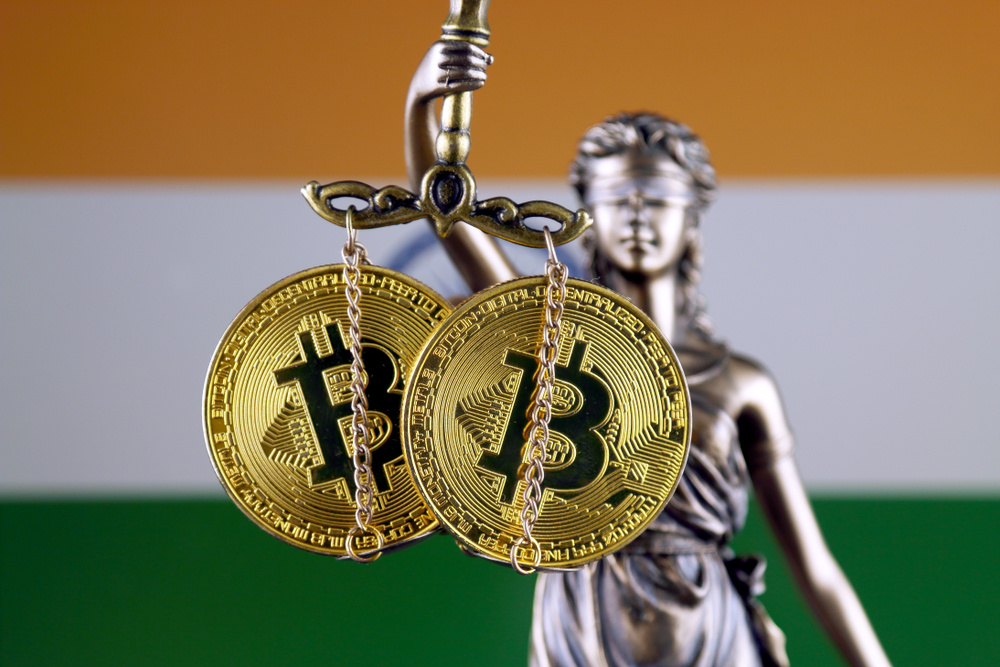 The Indian government is actively preparing a draft bill on crypto regulation, which is expected to see light this December, according to documents obtained by digital news website Quartz India Tuesday, Nov. 20.

The government has filed a counter-affidavit yesterday, Nov. 19 in the Supreme Court of India, which is currently hearing a case filed by several crypto exchanges against the Reserve Bank of India (RBI).

The document states that the Indian finance ministry panel, responsible for the draft and headed by secretary in the department of economic affairs Subhash Chandra Garg, will present its first version in December:

“Currently, serious efforts are going on for preparation of the draft report and the draft bill on virtual currencies, use of distributed ledger technology in the financial system and framework for digital currency in India.”

Moreover, Garg’s panel has scheduled two meeting on crypto regulation in January 2019. According to Quartz India, the members of the committee will present the legislation and accept propositions during the meetings.

The legal battle over crypto regulations started April 2018, when the RBI announced that it would cease to provide services to persons or legal entities involved in cryptocurrencies. Following the move, eleven crypto businesses filed a case against the RBI in the Supreme Court to overturn the decision. After several postponements, the hearing was finally held late October.

During the hearing, the Supreme Court set a two-week deadline for the Indian government to announce its official stance on crypto. Shortly after the hearing, the Indian secretary of Economic Affairs recommended that the country’s Ministry of Finance to impose a ban on “private cryptocurrencies.”

Reported while the legal crypto framework in India remains unclear, Indian authorities arrested the developers of country’s first Bitcoin (BTC) “ATM” in the city of Bangalore under criminal charges. According to local news outlets, the two co-founders of the country’s first cryptocurrency exchange, Unocoin, were booked under serious criminal charges, including criminal conspiracy, cheating, and forgery.