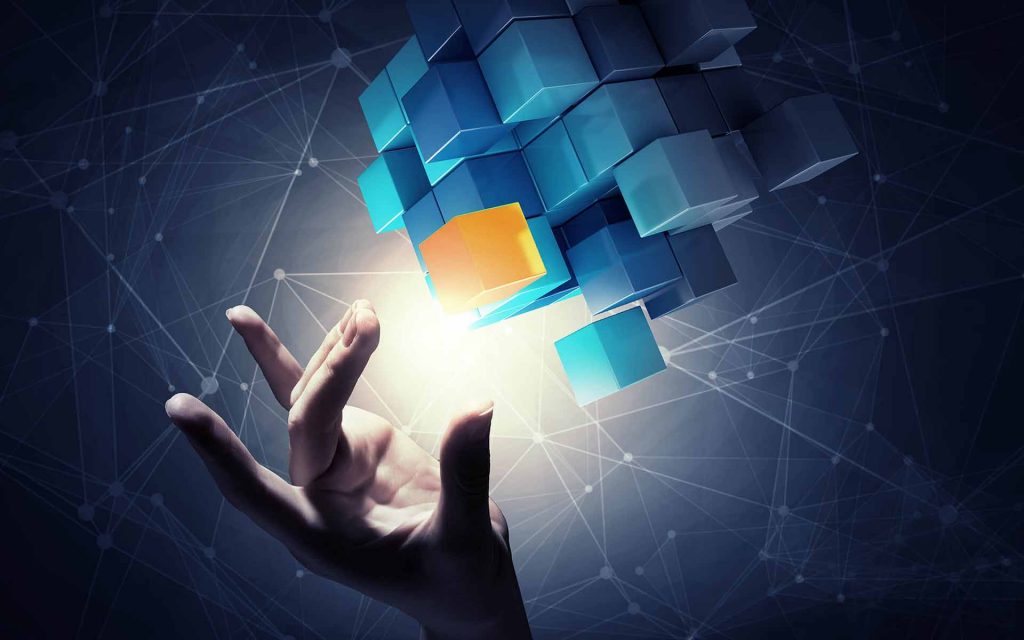 RAO’s CEO Alexander Sukhotin revealed that the project, dubbed CoFi, is at its final stages of development and is set to be launched in the first quarter of 2019. The platform intends to bring together potential intellectual property rightsholders and investors that are ready to provide loan funds.

The intellectual property market is facing a significant need for a system that will enable direct communication between rightsholders and investors, in order to issue loans secured by patents and other forms of intellectual property, Sukhotin stated at a roundtable entitled “Cult & Tech: New Content Economy” at the International Cultural Forum in St. Petersburg.

RAO’s general director also noted that the upcoming blockchain-enabled platform will not be limited by type of intellectual property, but will include patents, musical works, and visual art. At the current stage, the company is looking for experts that to evaluate various forms of ownership, Sukhotin said.

Recently, the State Tretyakov Gallery in Moscow announced the launch of blockchain-based art patronage system that allows entities to conduct private donations in order to digitize a certain item from the gallery’s collection – thereby becoming the artwork’s patron.

Previously, the head of major state-owned Russian bank Sberbank predicted that blockchain adoption will take place on an industrial scale in one to two years, claiming that the “hype around the technology is now over” and blockchain is now “entering the stage of industrial development.”