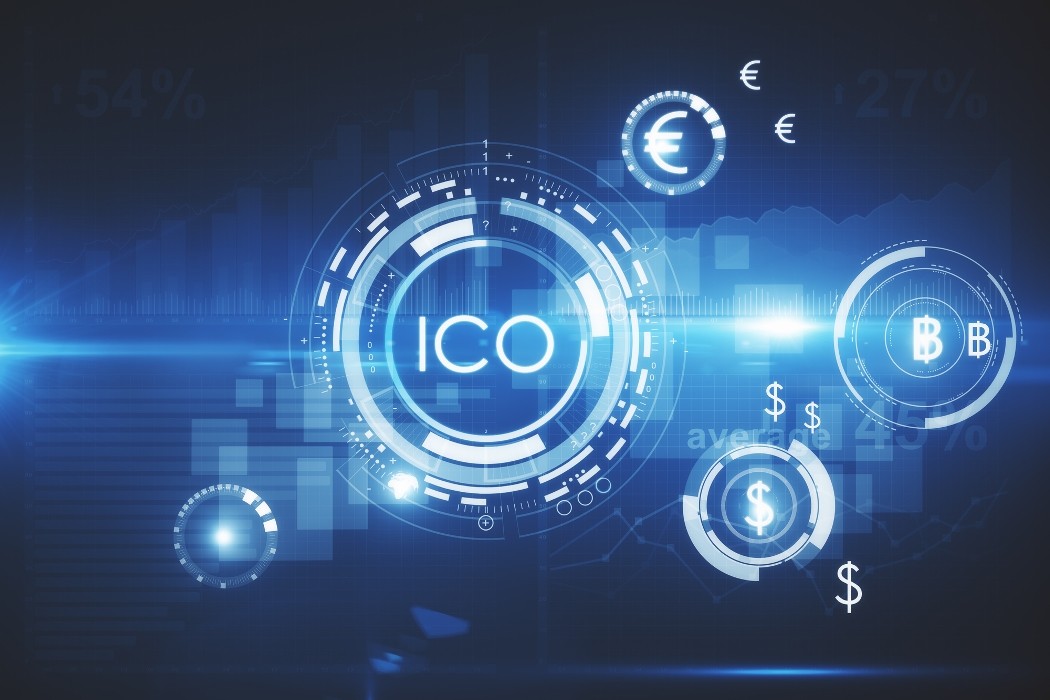 Initial coin offerings (ICOs) are facing a regulatory “compliance trilemma,” according to a recent study funded the government of Canada and the University of British Columbia (UBC).

To prepare the report, the research team investigated the ICO space over the course of six months, focusing primarily on North America, but also delving into some other countries and jurisdictions. The team conducted 45 qualitative interviews with individuals in the ICO space, including representatives of the finance, law, and science sectors of the field.

Per the study, ICO issuers face a “trilemma,” wherein they can only address two of three objectives at a time, those being “having a compliant offering,” “reaching a distributed pool of investors,” in a manner that is “cost-effective.” The researchers define compliance as following regulations in the home jurisdiction of both the issuer and investor.

While a broadly distributed pool of investors is said to be the principal benefit of an ICO as a funding mechanism, the cost of complying with financial regulators becomes “much greater” if the investor pool becomes more distributed.

“If issuers forgo these costs, the risk of being non-compliant rises significantly. The result is a trilemma, whereby issuers currently must forgo one of these goals to realize the other two, or to compromise on all three,” the study explains.

The trilemma further reveals four basic approaches available to ICO issues, which are “the Maverick ICO,” “the Private ICO,” “the Hybrid ICO,” and no ICO at all. The first option refers to ignoring compliance for maximizing ICO reach and cost effectiveness, which reportedly runs a huge risk of regulatory enforcement.

The second approach focuses on targeting only accredited and institutional investors by sacrificing distribution, which may not affect cost-effectiveness but raise challenges in secondary market trading control.

Regarding the Hybrid ICO, the report reads that it “compromise[s] on all three dimensions by issuing in select markets, resulting in bounded cost effectiveness, compliance and investor scope,” resulting in a combination of risks.

The researchers found that companies wishing to undergo an ICO sought relief from the trilemma through relevant regulatory authorities. Participants in the study reportedly called for amendments to regulation, including clarifications of existing regulation and development of “fundamentally new” regulatory definitions and frameworks. The study concludes:

“…To date, the ICO has been hampered by a trilemma that has substantially limited its potential… Many actors with legitimate ventures that could benefit from ICOs are likely holding back, due to combination of confusion over how exactly they might comply with financial regulations within and across jurisdictions, and the prohibitive costs of doing so manually.”