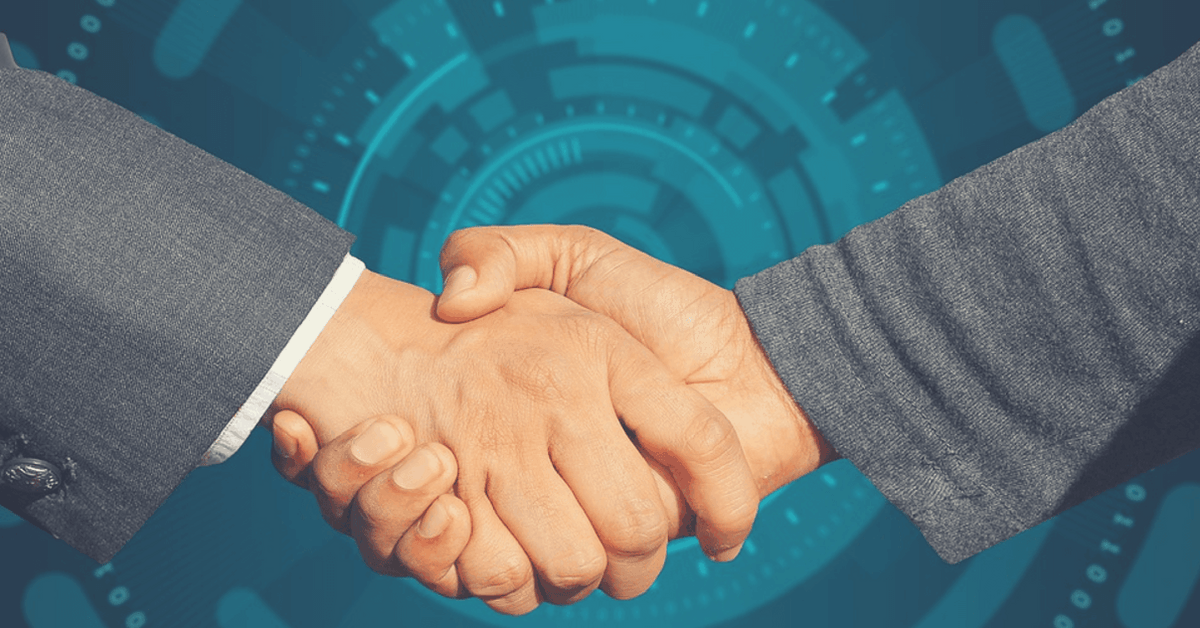 Blockchain technology firm Bitfury has added an investment banker to its board of directors, and a former U.S. Securities and Exchange Commission (SEC) member to its advisory board, according to an official company blog post Nov 21.

Founded in 2011, Bitfury is recognized as the largest non-Chinese company that develops Bitcoin (BTC) blockchain software and provides infrastructure for BTC mining.

The newly-appointed voting member to the Bitfury board of directors, Antoine Dresch, is co-founder of tech industry-focused private equity (PE) fund Koreyla Capital. Dresche has over 20 years of experience in investment banking with Goldman Sachs, UBS London and Morgan Stanley, according to a Bloomberg executive profile.

At Morgan Stanley, he oversaw major merger and acquisition (M&A) and Initial Public Offering (IPO) transactions in Europe, before founding Dresch Digital Media Advisory (DDMA) in 2011 to advise European media and Internet investors. As of 2016, he has been a partner and co-founder of Paris-based Korelya Capital, a €200 million ($228.1 million) PE fund.

Bitfury’s new advisory board appointee, Annette Nazareth, is set to provide guidance on regulatory matters in financial markets and advise on company growth.

As a former SEC Commissioner, Nazareth worked on a range of regulatory initiatives, including “execution quality disclosure rules, implementation of equities decimal pricing, short sale reforms, corporate debt transparency rules and modernization of the national market system.” Alongside her regulatory experience, she is head of the Trading and Markets practice at the Washington D.C. office of international law firm Davis Polk & Wardwell.

As revealed late October, Bitfury is reported to be considering its own IPO, with sources “familiar with the matter” claiming the firm is examining a range of options, including raising debt financing or selling a minority stake. Bitfury has allegedly been in contact with global investment banks in regard to its plans.

This hire is not the first time a former SEC employee has entered the crypto industry, as a former SEC chair is representing Ripple in a class action lawsuit for the alleged sale of unregistered securities. Wall Street players have also often left for the crypto sphere; for example, former Goldman Sach executive joined Mike Novogratz’s crypto merchant bank in April.