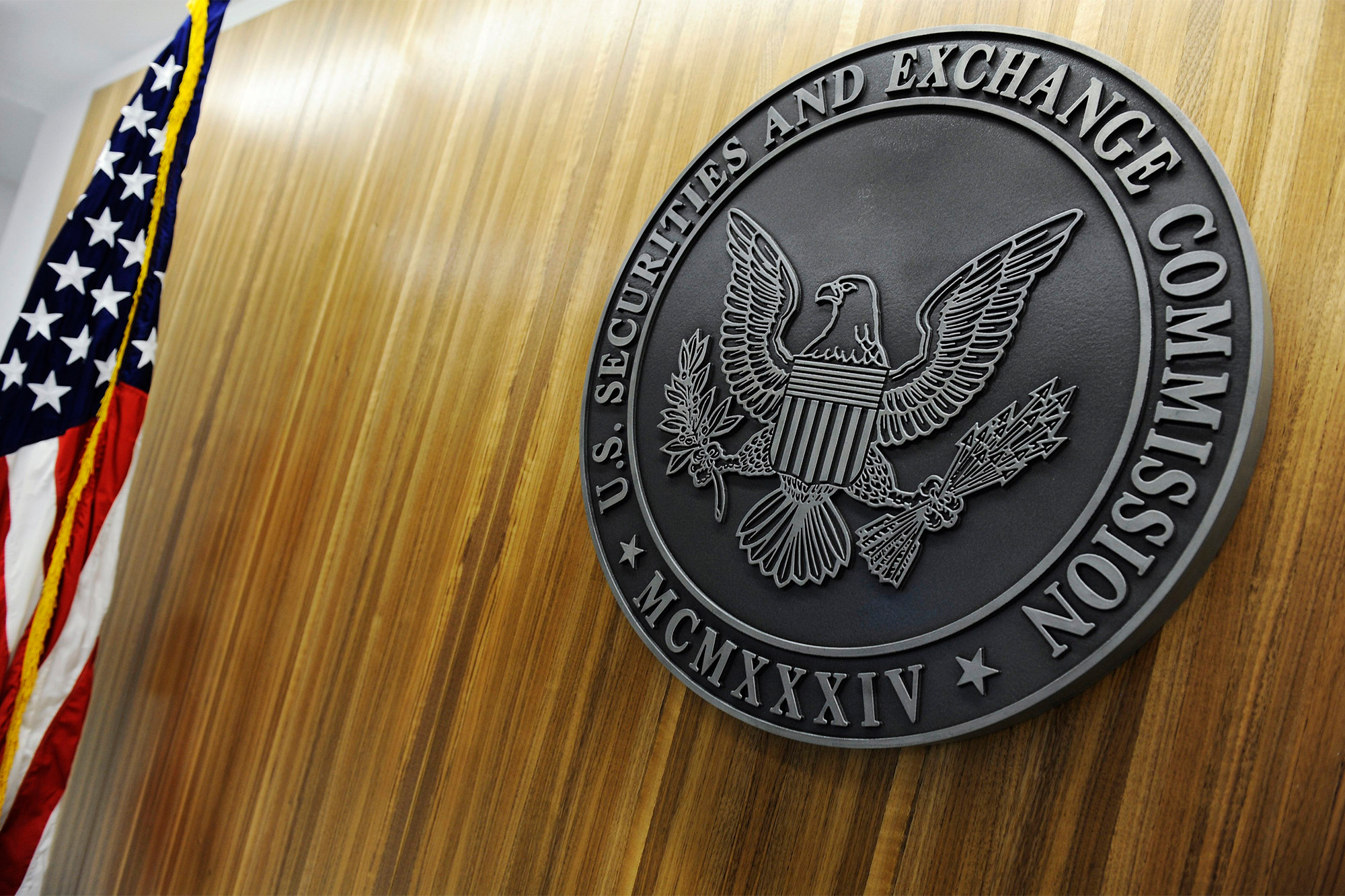 The Colorado Division of Securities has filed cessation orders against four Initial Coin Offerings (ICOs) allegedly involved in fraudulent and illicit practices, according to an official announcementNov. 20.

Commissioner Rome stated that the “sheer number” of cease and desist orders against ICOs should be a “red flag […] that there is a real risk that the ICO you are considering is a fraud.” Rome also highlighted the problem of crypto investor protection, claiming that fraudsters “simply create a fake ICO to steal investors’ money,” and “trick investors into wrongfully paying them.”

That same day, the North Dakota Securities Commissioner issued a cease and desist order against an alleged Russia-based ICO that posed as Liechtenstein Union Bank.

According to a recent study by the University of British Columbia, ICOs face a “compliance trilemma” that limits their potential. Some issuers shirk compliance measures in order to “reach a distributed pool of investors” and have an offering that is “cost-effective.”

The study explains, “If issuers forgo these costs, the risk of being non-compliant rises significantly. The result is a trilemma, whereby issuers currently must forgo one of these goals to realize the other two, or to compromise on all three.”