Japanese Banking Giant, Others Donate $800K for Blockchain Course at University of Tokyo 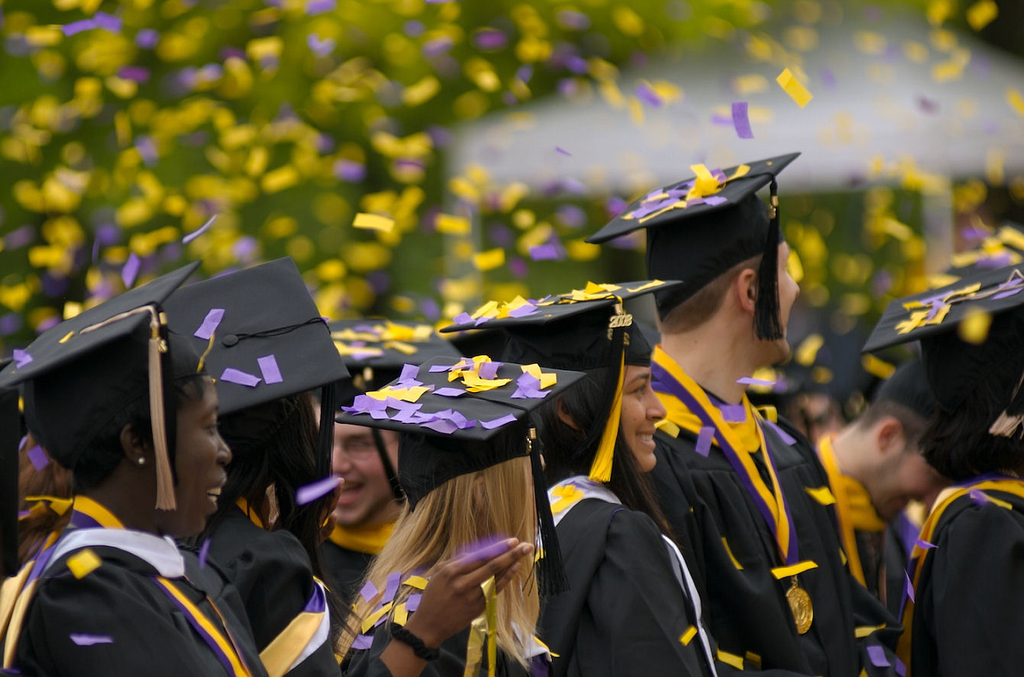 The University of Tokyo will launch a blockchain course following a donation of nearly $800,000 from several companies, including Japanese banking giant Sumitomo Mitsui (SMBC) and the Ethereum Foundation.

In a Nov. 20 press release, SMBC lists five more contributors, apart from itself and the Ethereum Foundation, who contributed to the donation: Good Luck 3, JSS, Zipper, Hotto link, and Money Forward. The banking group does not disclose the details of 90 million yen donation, nor did it reveal the main contributor.

According to the press release, the education course, dubbed “Blockсhain Innovation Donation Course,” in the graduate school of engineering at the University of Tokyo will last three years: having begun Nov. 1, 2018, it will run until Oct. 31, 2021.

The course has been developed for students who aim to become blockchain-related entrepreneurs. It is focused on the development of decentralized solutions, their social implementation, and human resources. The module will combine lectures and practice, such as establishing an information and communications technologies (ICT) service or developing a blockchain-driven business model.

Blockchain is of interest for many universities across the world. According to a recent study by Coinbase, 42 percent of the world’s top 50 universities offer at least one crypto-related class, while blockchain-related courses enjoy the most popularity at Stanford and Cornell in the USA.

Most recently, several blockchain-related courses have been launched by the University of Gibraltar, New York University and German Frankfurt School.

The Ethereum Foundation, a non-profit launched to support projects on the Ethereum blockchain, announced the fourth wave of its grants awarded to 20 different persons and entities mid-October. The total amount of awards surpassed $3 million, with the biggest grants worth $500,000 given to Prysmatic Labs and Status, both working on the Ethereum 2.0 ecosystem first announced by co-founder Vitalik Buterin in November 2017.