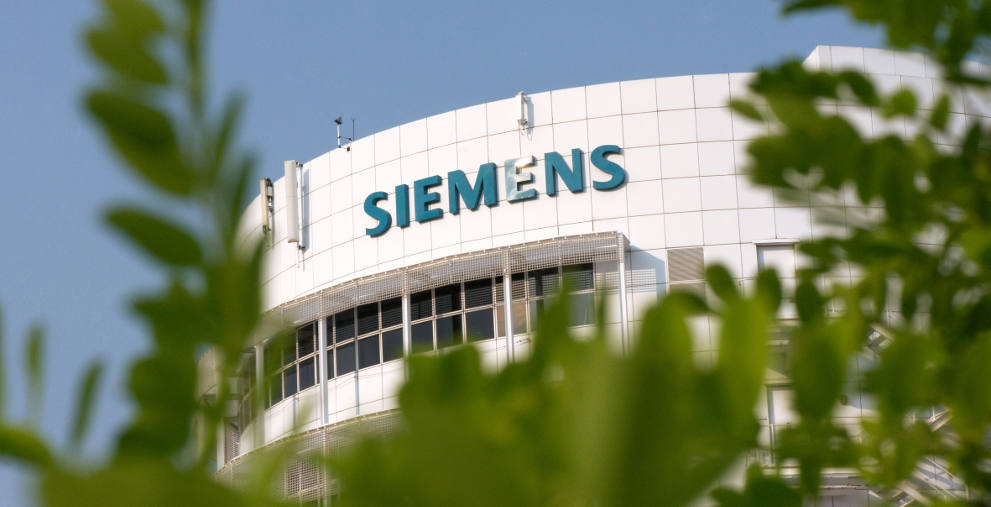 Two energy divisions of German tech giant Siemens have joined a blockchain-driven energy platform to promote the use of decentralized technologies in the sector, according to a press release published Wednesday, Nov. 21.

According to Siemens, its Energy Management and Power Generation Services departments are partnering with open-source, scalable blockchain platform Energy Web Foundation (EWF), founded in 2017 to elaborate regulatory, operational, and market solutions for the energy sector.

Siemens officials believe that blockchain technology will help increase interoperability in the area, linking consumers with energy producers and network operators, the press release writes. Moreover, the technology could help increase the efficiency of energy systems and enable new forms of project financing.

The statement also notes that Siemens is already using blockchain accompanied by microgrid control solutions to optimize control over energy consumption. For instance, in 2016, the German firm collaborated with U.S. startup LO3 Energy to develop microgrids

that enable local trading between energy consumers and producers on a blockchain platform. The solution was trialed in one of New York’s boroughs, Brooklyn, enabled to feed the excess electricity back into the local grid and receive payments from its purchasers.