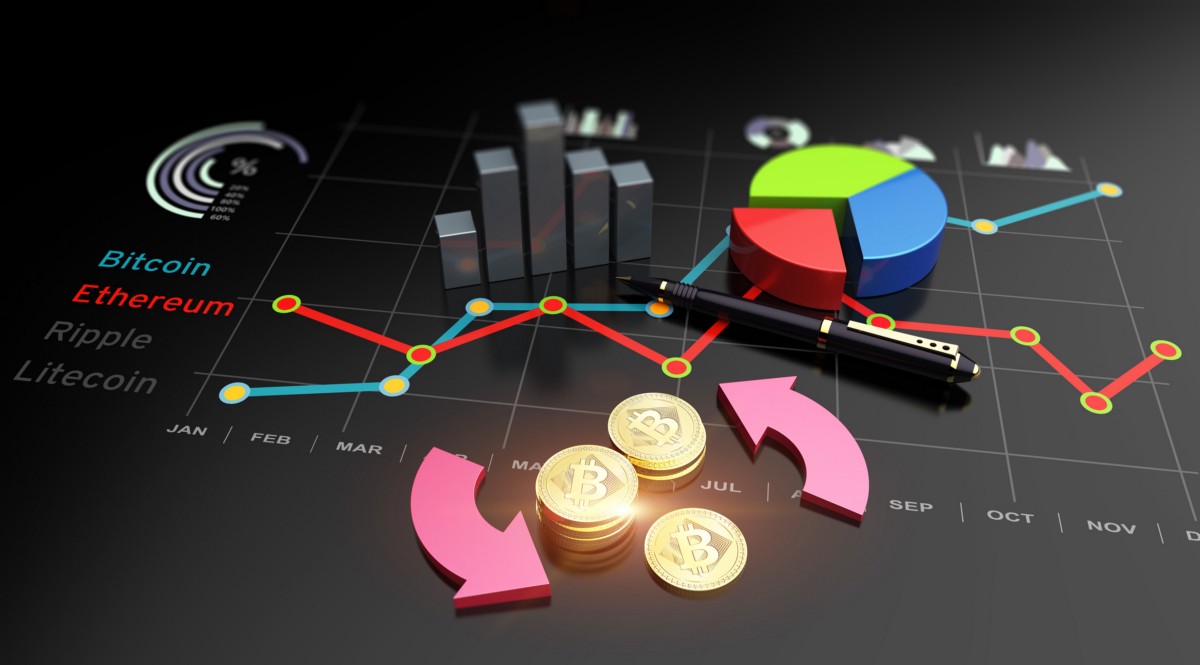 At least twelve Initial Coin Offering (ICO) projects that raised over $50 million in their token sales have yet to launch, new data by cryptocurrency trading platform BitMEX revealed Nov. 21.

In a mailing list circular, CEO Arthur Hayes identified well-known projects such as Telegram, Filecoinand Overstock’s tZero among the twelve big ticket ICOs still yet to determine when exactly their native token will go live.

“These deals have massive valuations, and many of the most venerated token funds took down large chunks. It is unclear when, if ever, these deals will ever list on the secondary market,” he commented, continuing:

“Given the large amount of token supply out there, who will buy this sh*t?”

“2019 is going to be the year of reckoning for many funds,” Hayes meanwhile concluded:

“If these things come to market, there will be no accounting tricks to hide the gargantuan losses that these funds will post.”

Hayes’ strong words summarize the troubles faced by the ICO market this year. Following almost twelve months of bear markets in cryptocurrency, many projects have hemorrhaged money, with previous research by Diar noting around 70 percent are now worth less than what they raised during their ICO funding.

Estimated in September when Bitcoin prices were around 30 percent higher than at press time, the figure is now likely to be higher still.

Other ICOs have since fallen foul of the law, with both Paragon and Airfox receiving orders to repay millions of dollars to investors by U.S. regulators, who found both guilty of selling unregistered securities in the country.