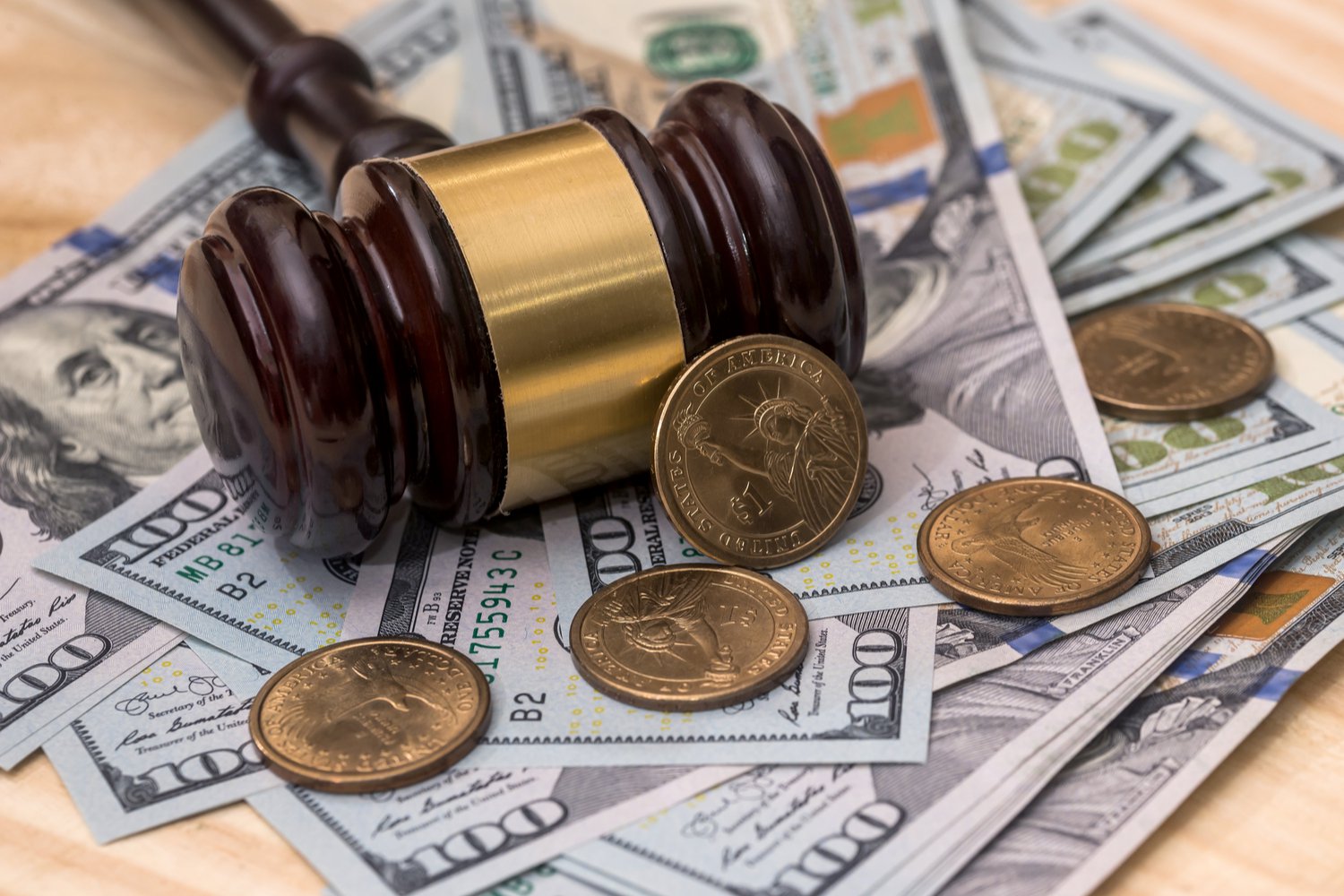 The lawsuit, which Jeffery Berk filed earlier this year to address alleged insider trading of Bitcoin Cash (BCH) among Coinbase officials in 2017, failed to make it to trial in October.

District Judge Vince Chhabria threw out Berk’s claims due to the failure to “describe the scope or content of Coinbase’s duty.”

Now, an amended version of the lawsuit focuses on the exchange purportedly falling foul of its own listing rules.

“The sudden launch (of BCH) was effectively part of an attack by Coinbase and (CEO Brian Armstrong) to depress the price of BTC and to inflate the price of BCH, to encourage more transactions and greater profitability for Coinbase,” the new filing reads.

Coinbase must respond by Dec. 20 prior to the initial hearing in January.

In September, Chhabria claimed Coinbase had “bungled” the BCH rollout but was already considering throwing out Berk’s lawsuit with leave to amend.

The company had conducted an internal investigation into insider trading, concluding in July that no such activity had taken place.

The latest accusations add to the stack of negative publicity BCH is also facing after its contentious hard fork Nov. 15 sparked major market volatility and a chain split.

The impact of the altcoin’s divergence into two competing cryptocurrencies continues, with one, Bitcoin Cash SV, falling in value to as little as $32 Nov. 21 after a blockchain reorganization.