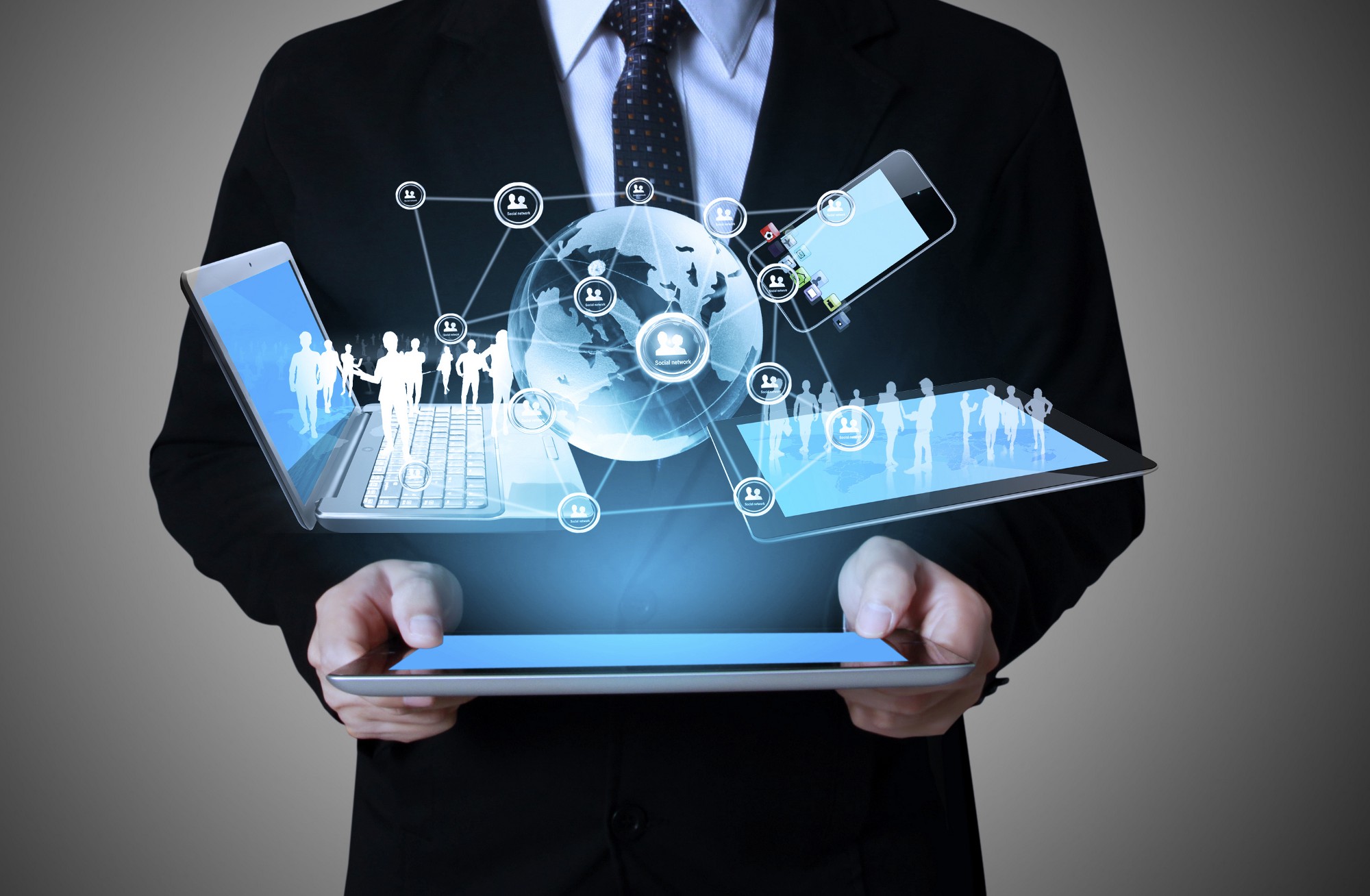 According to the Times, EY will be recruiting the new talent over the next three years, in parallel to its global plans to invest $1 billion in “new technologies, client services, innovation and the EY ecosystem” over a two fiscal year period, as of July 2018.

Ram Sarvepalli, leader of EY Advisory Services India and partner of EY Emerging Markets Centre, has contextualized the auditor’s bid to pursue blockchain and other bleeding-edge technologies in India as part of a wide-ranging digitalization and automation trend across both government and the private sector:

“There is significant capital available for new startups and big Indian companies are investing in digital [and] this is triggering a massive opportunity and the need for hiring digital talent […] [D]igital governance and citizen services are themes that almost every state is focusing on.”

EY reportedly has over 2,200 people working on digital and technology solutions across service lines in India, and the auditor is said to have hired “several new partners” to expand its capacity in technology consulting. According to the Times, the auditor is the market leader in advisory services in India, working with over 100 local partners and seeing a “steady increase” in large-scale, complex innovation projects.

As reported this fall, fintech solutions are thriving under the aegis of the Indian government’s “Digital India” campaign, most recently with the launch of a nationwide digital payments project from Hitachi Payments and the State Bank of India (SBI).