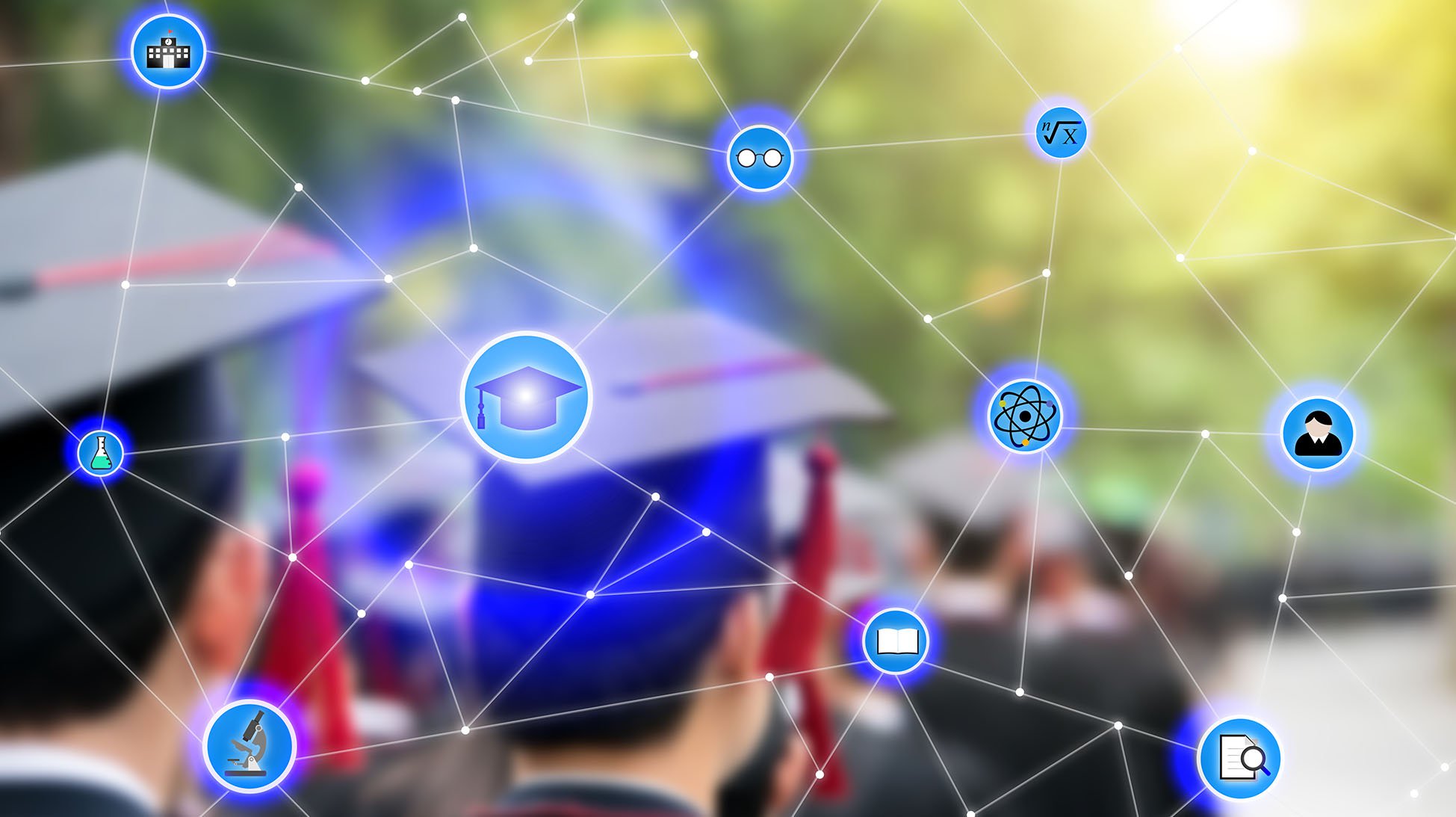 Multisectoral blockchain company Bitfury has partnered with the Plekhanov Russian University of Economics to create an accelerator for blockchain projects.

In addition to supporting the development of blockchain projects, the university will provide courses and additional education dedicated to “training specialists who are able to create innovative projects using digital technologies in a short time.” This will enable specialists to “bring [the projects] to market amid the new industrial revolution,” Dmitry Ufaev, the head of Bitfury Russia, told Forklog.

According to Forklog, the project will be backed by Russia’s Ministry of Digital Development, Communications and Mass Media. A ministry official cited by the news outlet stressed that the pilot program meets the aspirations of both public institutions and large corporations that need to be modernized.

Major universities worldwide are offering crypto-related courses with increasing frequency. According to a recent Coinbase study, 42 percent of the world’s top 50 universities, such as Berkeley, Stanford and Cornell, offer at least one class on cryptocurrencies and blockchain.

In October, the University of Gibraltar established an advisory group that will focus on the development of blockchain-related educational courses. The New Technologies in Education group is reportedly a joint initiative between the government, the university, and a number of the leading technology firms based in the country.

On Nov. 6, Bitfury closed a funding round led by European venture capital fund Korelya Capital, having raised $80 million. The company also recently hired an investment banker, Antoine Dresch, to its board of directors, and a former U.S. Securities and Exchange Commission (SEC) member, Annette Nazareth, to its advisory board.