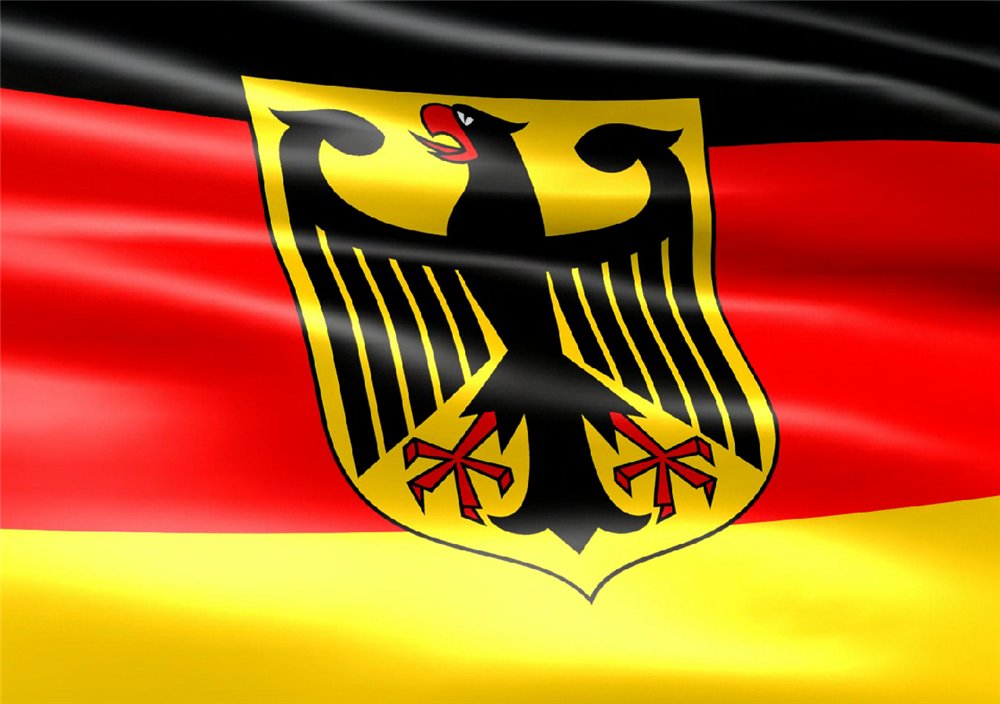 Discovered in 2017, the CumEx-Files was a tax fraud scheme that reportedly was used by a network of banks, stock traders and top lawyers to obtain billions from European treasuries through speculation with dividend tax. As a result of the CumEx scheme, the German economy has reportedly suffered the most, with at least around $63 billion in reported losses.

The Parliamentary State Secretary at the BMWi Christian Hirte stated that blockchain technology deployment “could ensure” that tax shares are “certainly traceable” at “any time.”

According to the Federal Ministry of Finance, over $5 billion was washed through the German tax regulation loophole alone before 2012.