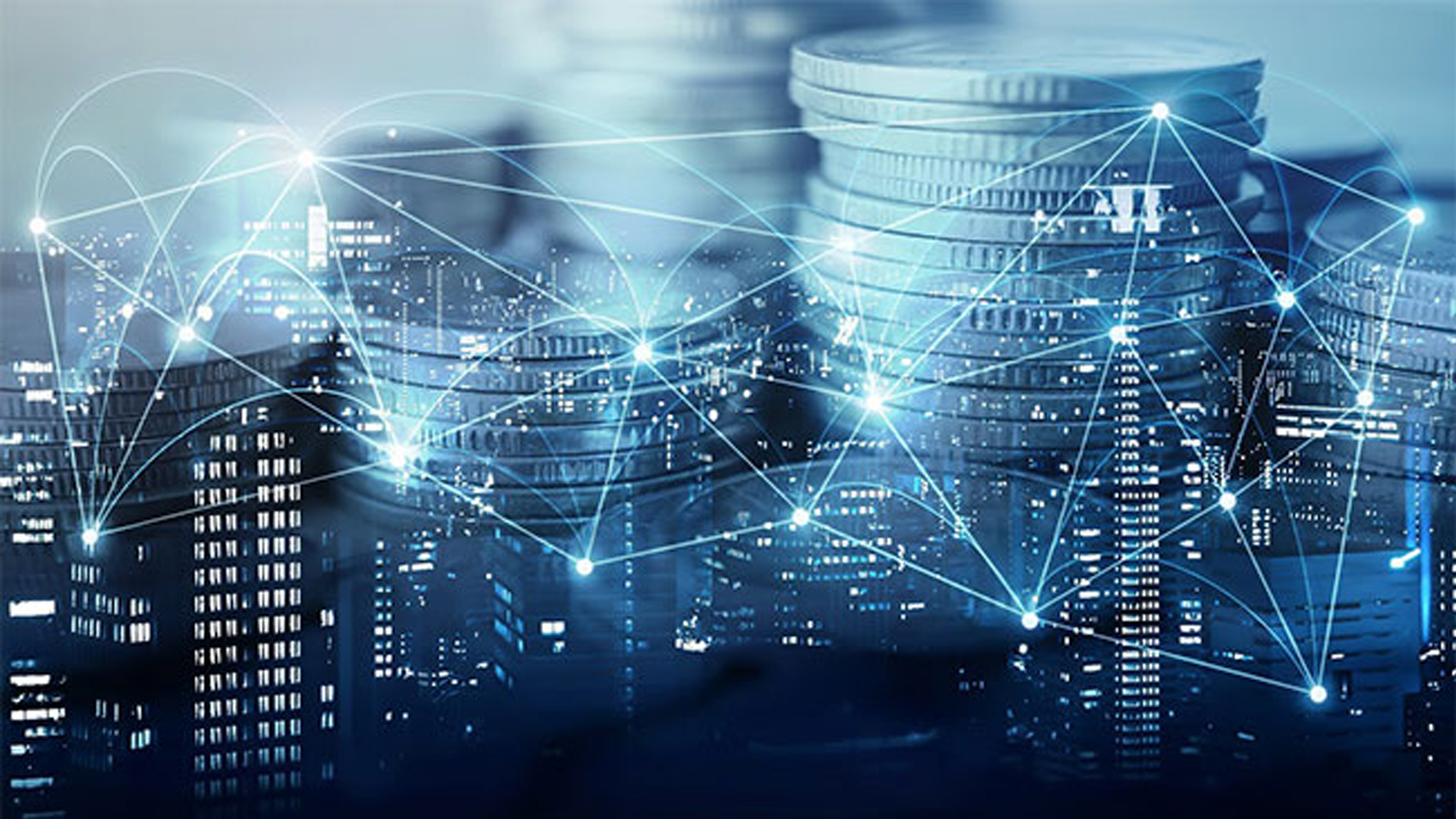 Al Hilal Bank, based in Abu Dhabi, the United Arab Emirates (UAE), has announced it has completed “the world’s first sukuk transaction” with the use of blockchain technology.

Reuters notes that Abu Dhabi’s Al Hilal Bank has used the distributed ledger technology (DLT) to “to sell and settle in the secondary market a small portion of its $500 million five-year sukuk,” adding:

“Al Hilal Bank is aiming to transform the sukuk market through embracing blockchain and integrating it into their infrastructure, paving the way for innovative digitized Islamic sukuk.”

According to a spokeswoman for the bank, the deal was worth $1 million, sold by Al Hilal to a private investor. Reuters adds that Swiss-based fintech company Jibrel Network, which has offices in Dubai, participated in the transaction.

Earlier this month, a Swiss startup, dubbed X8 AG, had received an Islamic financial certification from the Shariyah Review Bureau (SRB) for the company’s Ethereum-based stablecoin.

Back this summer, the Shariyah Review Bureau had released guidance for Stellar, an open-source platform for distributed payments, to deploy their technology in Islamic financial institutions. Stellar has claimed to be the first distributed ledger protocol to obtain sharia compliance certification.

Previously this spring, an Indonesian fintech startup published a report titled, “Is Bitcoin Halal or Haram: A Sharia Analysis,” concluding that Bitcoin (BTC) is “generally permissible” under sharia law.